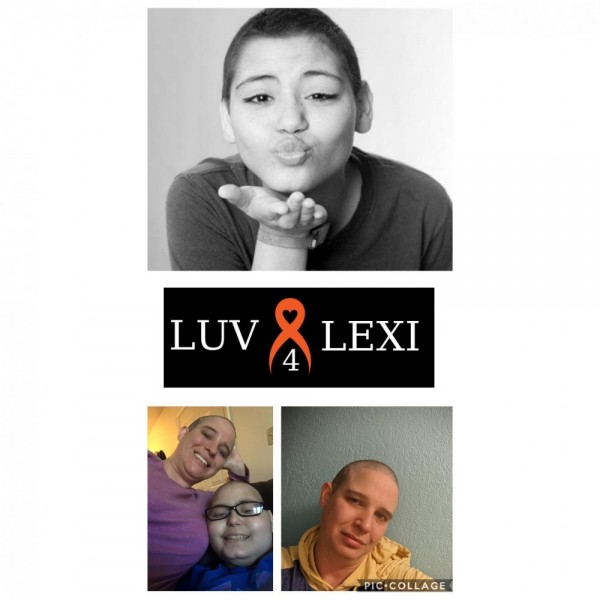 Event: 20 Years of Shaving in Chicago (A Virtual Celebration)

Event: 20 Years of Shaving in Chicago (A Virtual Celebration)

Five years ago on March 11th, Lexi Barga shaved my head. She remembered I had promised her in 2014 when she was feeling better that she could shave my head. She was toward the end of her fight but asked "can I shave your head?" What Lexi wants, she gets. Each year since I've had a shaved head, (except 2017, when I promised another important person, Nicole Lois, that I would have have hair for her wedding). Yesterday was five years since she shaved it for me. I put on some Jason Durelo and got to work. It effected me harder than ever. Lexi I miss you and think of you often.

Amy Disabato has joined the ranks of: