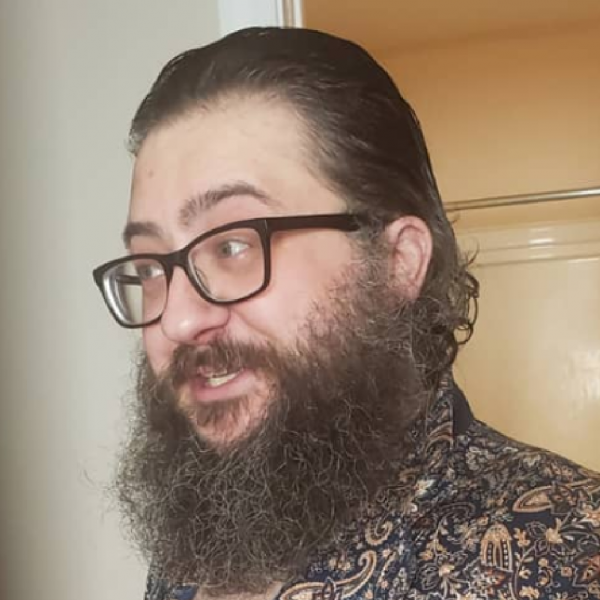 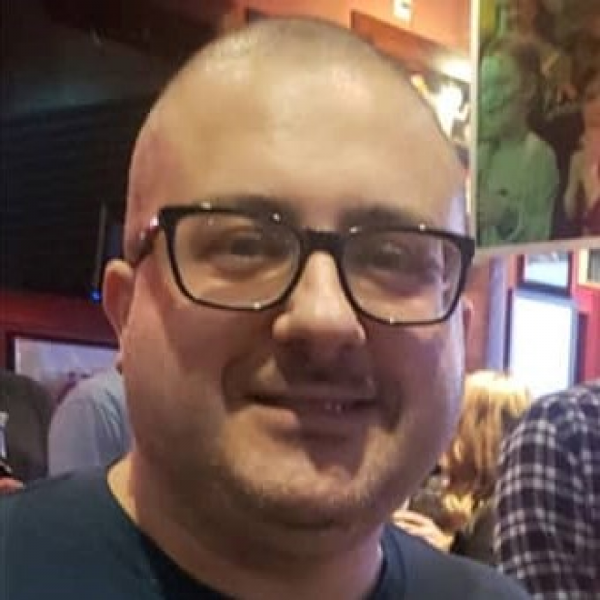 I shaved to raise money for childhood cancer research with: The Varagobalds

I shaved to raise money for childhood cancer research with: The Varagobalds

It is always an incredible experience fundraising for St. Baldrick's Foundation and capping it with a shave for St. Baldrick's at Helen Fitzgerald's. I can't say enough wonderful things about all of the people that put the event together and Brett Syberg for being an amazing host. Each year it is one of the top fundraising events for this organization. And by going to it, you see why. You get hit in all the feels. The participants inspire me -- this year an 88 year old grandma went bald because her grandson was! But we'd all love to not have to do this. It would be cool to just have St. Baldrick's reunions where we get together with survivors and celebrate curing cancer. It would be cool to not have to create Facebook pages and groups for kids that are dying or suffering through treatments just to live, when in fact those treatments could be what kill them or give them health problems down the road. We just want to see progress, which does happen, but also a cure.

Thanks to those that get it. Thanks to those that share the posts. Thanks to those that gave a few bucks just because they could see my passion. Thanks to those that gave whatever they could, sometimes an awful lot, like our annual Anonymous donor, Rory Leach (Rory Leach - Mortgage Advisor), Adam Mason, President of Gershman Mortgage, Gershman Mortgage, Tim Kniest, Jackie Westhus, Steve Buckles, Sam Biggs Memorial Foundation, Alatiel Barragán, James Lay, Janet Cho, Jason Larson, Jennifer Faust Smerek, Michelle Zych, Phil Cryer, Scott Alberson, Theresa Burton Fernald, Thomas Wiley, President and Founder of The December 5th Fund (check them out -- they do so much for cancer families!), Tracey Gunn Lowell, Greg Meyer, Chris Brown of The Brown Group - Powered by Gershman Mortgage, Kimberly Intagliata, Lenny Munari, #PinkSandboxSamaritans, Pat Fox, Lisa Trachsel, Shelly Gruenewaldt, Maggie Benoist-Henning, Mike Jones, Ed Herman of Ed Versus, Lynda and Josh Stump, my wife Shannon Varagona, my parents (Sharon), and my sister, Sara Varagona Reilly and her girls.

Thanks to Avon Stacey Claseman for providing a basket to raffle off again.

Thanks to Rich and Terri LoRusso for hosting our first Spaghetti & Meatballs Dinner for St. Baldrick's at LoRusso's Cucina. It was cool to get folks together to raise money, but also to talk about what St. Baldrick's is and why we do this.

Thank you to Jeanette Voyles, who gave me the honor of my annual haircut. She lost her Angel Katie Titchenal-Voyles to Neuroblastoma in 2012, which pushed me into this back then. We were just former grade school classmates and I watched this from Facebook. I had experienced loss years before of a young person in my life, my brother Matt (not to cancer, it was an autoimmune Vasculitis), so it brought back a lot for me. And by then, Shannon and I had Dylan. Coincidentally, Jeanette has a Dylan of the same age. It was great to catch up and talk about the field of medicine with nurses Shannon and Lynda.

Thanks to those that came out to Helen Fitzgerald's. It's great to have support in the crowd, even if Dylan and I can't see you with our glasses off.

This year our Varagobalds team raised $12,376 and counting. There's at least another $457 to add in from the shaving of my beard and Dylan's eyebrows. Given our unofficial totals, I believe our fundraising combined has just surpassed $75,000 for this organization. And that's because of so many of you that get why we do this and support us.

I'm proud of Dylan for participating again. He's not quite the empath we want (in an early teen angst phase), but he chooses to do this, so he sees the good in it. He knows he has his health and others do not. Forward progress is always good. We hope for it for ourselves and for this cause.

Much love to all. If I missed a shoutout, we still appreciate you. We'll do this again. I turn 40 in November. I want to make it big for kids with cancer.

Jim Varagona has joined the ranks of: