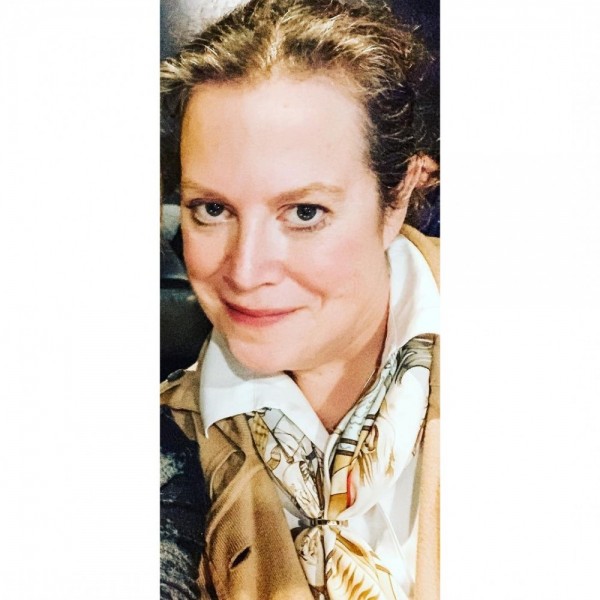 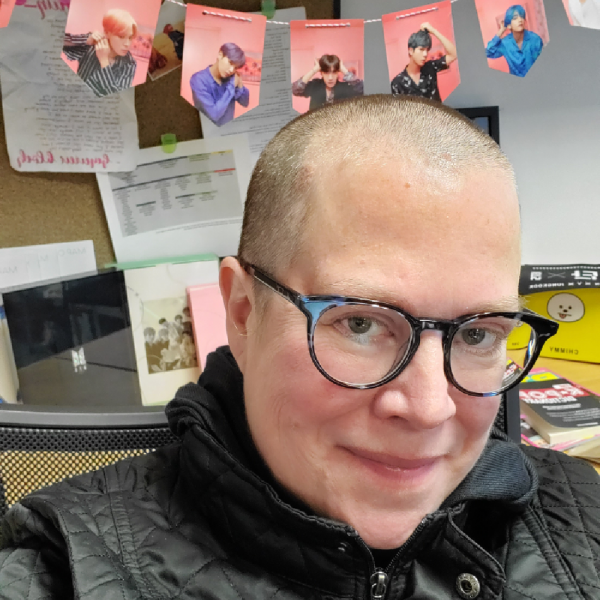 I shaved to raise money for childhood cancer research with: Team Kyra

I shaved to raise money for childhood cancer research with: Team Kyra

JIMIN TOPPED THE LEADER BOARD!!!

ARMY!!! Thank you for visiting and helping to conquer childhood cancers!  I am so grateful to BTS for helping me get to the point that I could face one of my shadows - the stigma of being bald.  I felt so empowered when I shaved and post-shave, so grateful that I was able to take this step.  It is not to late to show ARMY's strength and generosity by making a donation to help kids fighting cancer.  Repost and use #ARMYDoYourThang #TodayWeFightChildhoodCancer #SBFxUSBTSARMY

I think most of you know the story, but just in case. I was diagnosed with cancer in May 2013.  When I had my PICC line put in, there was a child in the next treatment room having his put in.  He was clearly terrified and all I could think about was how awful it must be for the mum or dad who is having to hold him down while they get the line in. What does that do to the child?  What does it do to the parent?  At least I knew what was happening to me - that poor kid probably didn't have a clue why this was being done to him. My treatment regime was difficult and there were many, many (many) days that I was completely incapacitated - unable to move, unable to think and, if I am being honest,  at times unable to find a reason to keep putting my self through it.  Again, if I was having such a hard go of it, can you imagine what it is like for a child to go through it?  The parent who basically is having to let the doctors take their child close to death in order to keep them alive? When I was finally well enough to start working again, one of the first jobs that I saw posted was for my current position at the St. Baldrick's Foundation.  I am exceptionally fortunate to be part of this mission and to have the opportunity  to be a small part of eventually eradicating any chance that a parent will have to hear the words "your child has cancer".  SO, in honor of the Foundation's 20th anniversary and in honor of me making it to age 50, I will be shaving my head.  I I invite you to join me in #DFYing childhood cancer!