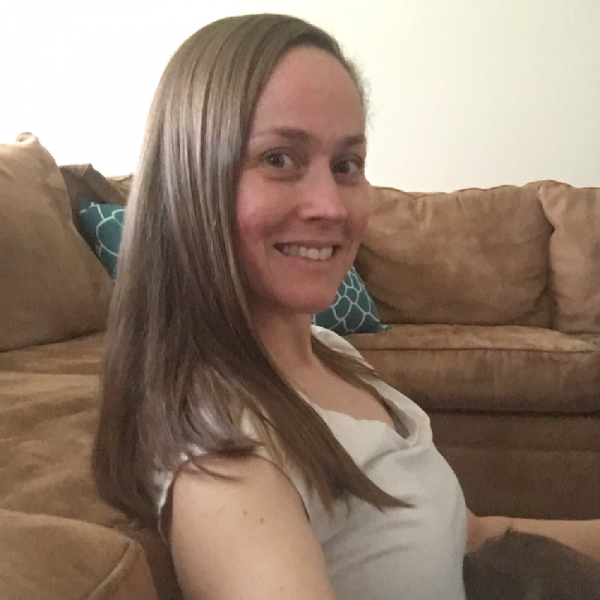 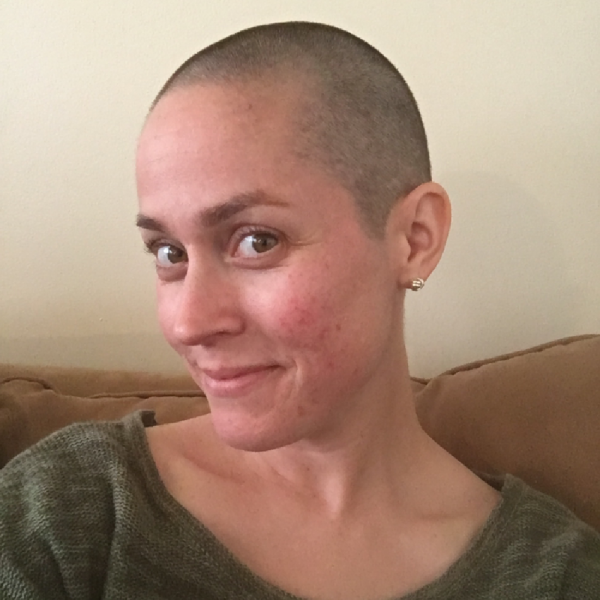 Event: Shave for the Brave at Remington's Gastropub

I shaved to raise money for childhood cancer research with: I'm On Mattis's Team

Event: Shave for the Brave at Remington's Gastropub

I shaved to raise money for childhood cancer research with: I'm On Mattis's Team

This fundraiser couldn’t be nearer or dearer to my heart. One of those “every two minutes a child is diagnosed with cancer” belongs to my son, Mattis. Here is his story:

My 3 year old son, Mattis, started acting out of the ordinary on Friday, February 16, 2018. He stopped sleeping well and started complaining of back pain. I thought the sleep issue may be an age-related sleep regression, but the back pain really bothered me. I brought him to the doctor for a checkup after the weekend, and he appeared to be fine. His symptoms quickly worsened, and on Thursday, February 22, my husband and I brought him to the Pediatric ER at a nearby hospital. Mattis gave urine and blood samples and had an X-ray of his spine to rule out a spinal injury. After some time, a nurse told us that Mattis’s urine was clear and his X-ray looked normal. The nurse also told us that one of the doctors looked at the blood sample and believed it was cancer of the blood. Leukemia.

I was in complete and utter shock. I kept repeating the word "no." This was NOT happening to my son, not to my Mattis. This is MATTIS. Anybody who has ever met him knows that Mattis is just NOT the kid who gets cancer. He is healthy, happy, wild, goofy, so incredibly full of life and personality. He just doesn't have time for all of that. Mattis has better things to do. (What kid doesn't?!) I will never forget that initial pre-diagnosis meeting in the ER. In a matter of seconds, our world was just completely shaken up to bits and upended all over the floor.

A doctor immediately admitted Mattis to the pediatric floor to await an official leukemia diagnosis the following day. On Friday, February 23, Mattis received his official diagnosis of Acute Lymphoblastic Leukemia. Throughout the course of the day, Mattis progressively lost his ability to walk, stand, sit, and even move his legs. This baffled Mattis's doctors. This is not how kids respond to a leukemia diagnosis.

Normally, upon a leukemia diagnosis, kids are admitted to the hospital for the initial diagnosis, port placement surgery, and first doses of chemotherapy. This lasts about four days. They walk in, and they walk out. They don't have tumors, they don't lose nearly all sense of mobility, they aren't hospitalized for weeks and weeks on end, they aren't ambulanced to bigger hospitals for more advanced care, and they don't lose so much weight that they become emaciated looking. But Mattis did.

In no way, shape, or form, am I saying that ANY kid with leukemia has it easy! I just could not (and still cannot) understand why it has been so especially hard for Mattis.

Since that February day, Mattis’s sisters, dad, and I have been standing by his side, fighting his fight with him, and rejoicing in seeing him learn to walk again. Together, we are traveling the long road to recovery.