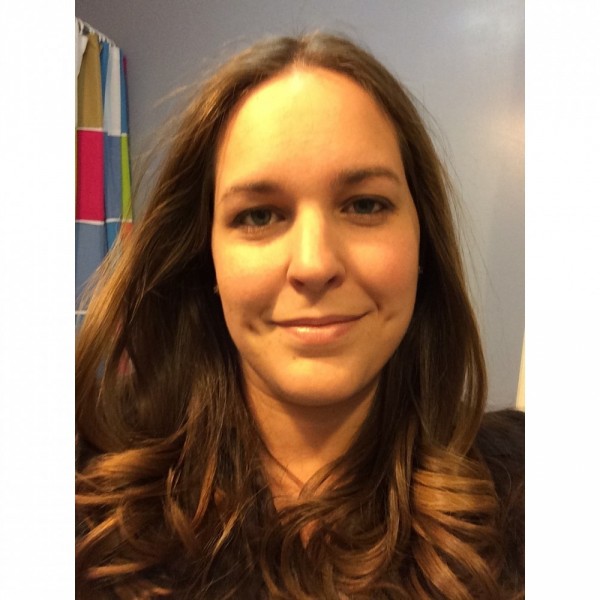 I am a Stay at Home Mother to six children. My second oldest child Aiden is the reason I am joining the other mommas in this years 46 mommas Shave for the Brave. Aiden was just 10 weeks old when he was diagnosed with a malignant Triton tumour. We were fighting Ectomesenchymoma Embryonal Rhabdomyosarcoma in his prostate. After the first year of treatment he was only in remission for 6 months before he unfortunately relapsed. The second time around the treatments were very hard in his little body causing him to have a chronic c-difficile colitis which antibiotics were no longer successfully treating the infection and after each treatment we feared that he would leave us. After 42 weeks of a 54 week protocol along with his amazing Doctors at the Children's Hospital of Eastern Ontario we decided that it was time to stop Aiden's treatment and hope that the cancer was gone. He is now 6 years in remission and cancer free! The passion that I have to raise funds for St. Baldricks comes from the desire to find better therapies and medications that are not as devastating to the rest of the body! Yes, the chemotherapy, surgeries, and Radiation saved Aidens life however it was also killing him and we had to decide what to do! It could have been a very different story and as we fought with Aiden we also watched our new found family around us, other brave children fighting and losing the battle... I hope that one day chemotherapy and radiation treatments will be able to eradicate cancer cells without the debilitating effects on the healthy cells in our children! The only way to a cure that is less harmful for our children is through research! This will be my fourth time shaving my head in honour of my son Aiden! I have donated my hair three times now and have raised funds for other cancer charities. I am honoured to be able to have this opportunity to be one of 46 Mommas and to raise funds for St. Baldricks Foundation to get us all one step closer to a cure for Childhood Cancer!