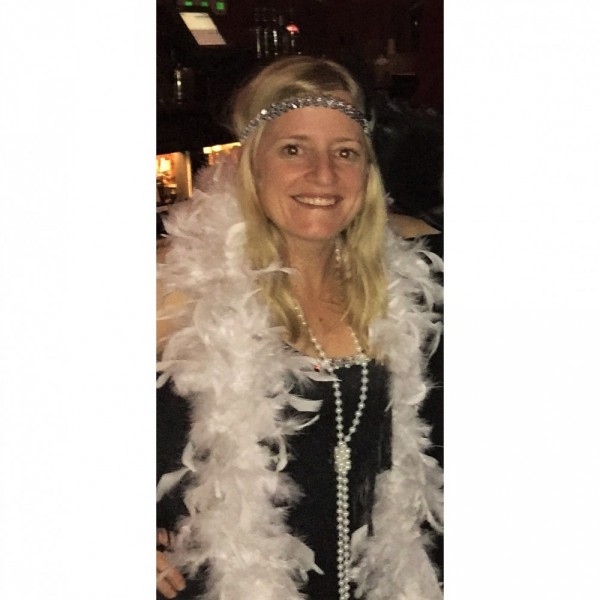 I first learned about childhood cancer early in my childhood. I was only in 2nd grade. I'm sure it was probably explained to us. In fact, I remember one of my teachers telling our class that Jeffrey D. was going to look a little different when he came back to school, but that he was the same Jeffrey. He had been out "sick" for a long time. A little later on, another one of our classmates, Mark Z., became "sick". Mark was extremely lucky & blessed that the treatments worked for him and his brother was a match!!!

Some years after that, my friend's sister Becca was diagnosed. Jeffrey, Mark, & Becca all lost there hair due to the chemo. They were out of school more than they were in it from treatments. Now, I say "sick" because we have all had the flu or a cold and said we were sick. As a child and to this very day, I remember the unfairness of their "sickness." I was unable to comprehend why. They need another word for it. The energy that it takes from our loved ones, of all ages, but especially children. I learned a lot from them, especially witnessing their strength.

I can still see Becca's smile and hear Jeffrey's laugh, even when they were in their hardest moments. Jeffrey and Becca put up DAMN GOOD battles. Unfortunately, cancer stole each of them from us.

Going to a funeral for a friend at that age, for someone that age, and then again soon enough after, is just cruel, evil, unfair....Jeffrey and Becca, your family and friends so very miss you to this very day.

The thing is, for the rest of us, we have to do our part in this battle with cancer. I cannot say that I know anyone who doesn't know someone who has cancer, who had cancer, or who cancer stole from us. This is NOT okay.

So... I can't honestly say I'm totally crazy about the idea; however, I AM SHAVING MY HEAD on March 12th to raise $$$ for children's cancer research. It's also for ALL of the people who put up a damn good fight, for those who are fighting the fight as I speak (Emily), and those who pray daily they won't have to fight it again. For Jeffrey, For Becca, For Marta, and For Joey Sudo. For Roisin, For Trish, For my grandma I never got to meet, For all of our loved ones stolen too soon, You are so sorely missed. Rest in Peace.

FYI: Did you know that kids' cancers are different from adult cancers? It's true. And childhood cancer research is extremely underfunded. So I decided to do something about it by raising money for cures.Now I need your help!

Will you make a donation? Every dollar makes a difference for the thousands of infants, children, teens, and young adults fighting childhood cancers.