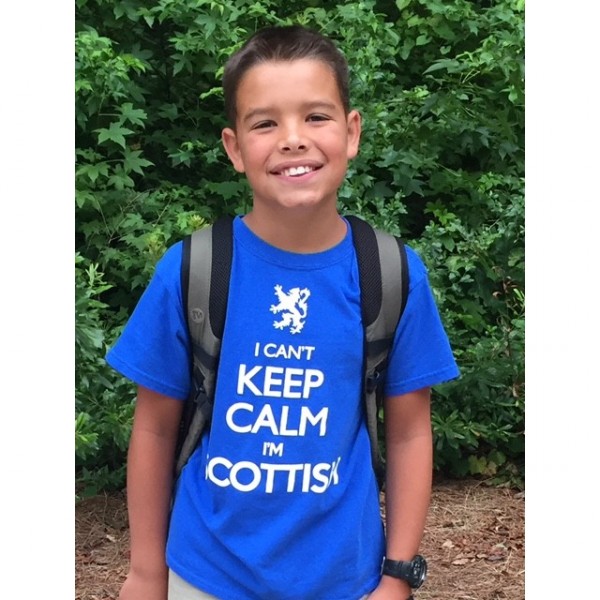 I shaved to raise money for childhood cancer research with: Volleywood

I shaved to raise money for childhood cancer research with: Volleywood

Caed and Owen met in 2nd Grade and quickly became best buds. They are your average 10 year old boys who have a mutual love for Nerf gun wars, video games and Soccer. It wasn't until a couple years later that Owen's family shared their story with us. Owen was born with Neuroblastoma 4S. Neuroblastoma has a survival rate of approximately 50%. While Owen and his family are truly fortunate to have a stage and type of Neuroblastoma with a favorable prognosis and outcome, many children are not. He has surpassed the 5 year milestone and been classified as 'No Evidence of Disease.' Owen is now an active and inquisitive 10 year old. Caed will participate in St. Baldrick's to honor Owen and to help find a cure for those whose prognoses are not as favorable, whether it be Neuroblastoma or another pediatric cancer. Please help us to raise awareness and research funding to bring an end to childhood cancer. Every dollar makes a difference for the thousands of infants, children, teens, and young adults fighting childhood cancers.

Caed B. has joined the ranks of: