In Memory of Saralyn Holmquist 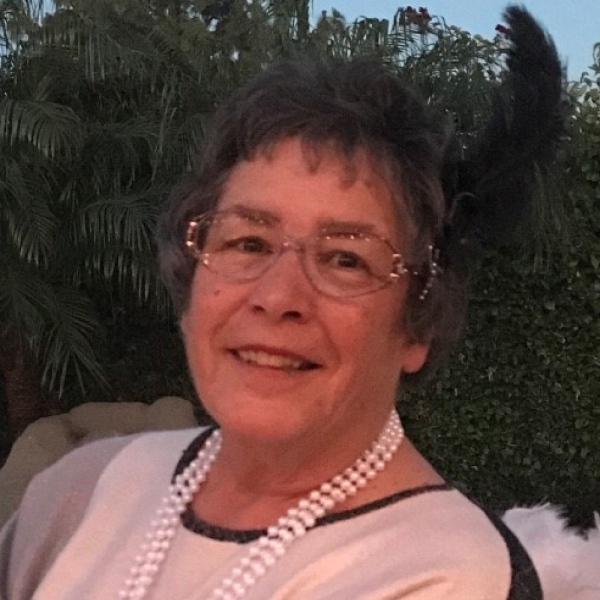 Saralyn Holmquist, of Simi Valley, was born on February 27, 1945, to Rella and Arnold Z. Arnold, in Los Angeles, California. She passed away on October 10, 2018. In 1965, she married Jerry Holmquist, the love of her life. They had two children together, Debbie and Jim. Saralyn and Jerry started their own business, H & H Auto Parts Wholesale in 1986 and worked together for 30 years. They retired in 2010 and have been active members of the Simi Valley Corvette Club for over 10 years. Saralyn and Jerry were happily married for 53 years, doing everything together. They are truly each other’s best friend.

Thank you for your generous donation

To date you have helped raise $1,240 to fund childhood cancer research.

About the St. Baldrick’s Foundation

As the largest private funder of childhood cancer research grants, the St. Baldrick’s Foundation believes that kids are special and deserve to be treated that way. Donations made to this memorial will be granted to some of the most brilliant childhood cancer research experts in the world and to innovative explorers who bring with them the promise of a future free from childhood cancers. Kids need treatments as unique as they are – thank you for helping fund research just for them.