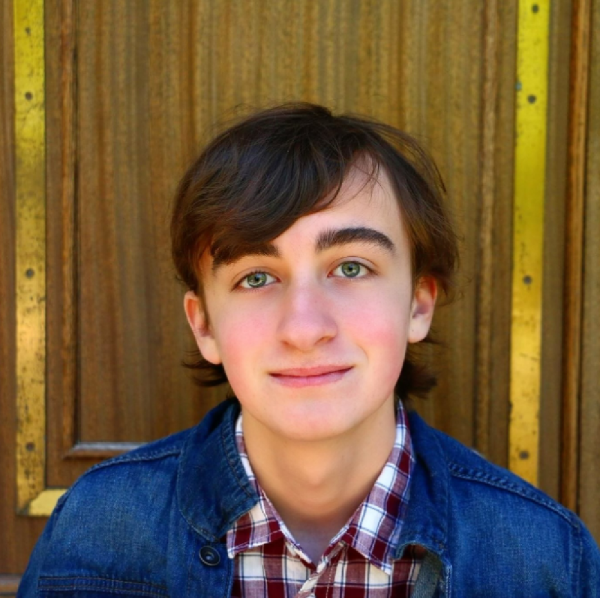 Zechariah has a twin brother. During the year of 2009, Zechariah started getting really dry skin, heat intolerance and his thirst increased. At this point he was 5 and had been potty trained for at least a couple of years. He started bed wetting. At first it was occasional and I had heard that this sometime happens with boys. I wasn't too concerned. At the boys 6th well child checkup, Zechariah had lost 1.9 lbs. He wasn't that big to begin with as his growth had slowed down. With this weight loss he now weighed 39 pounds. I told the pediatrician that my nephews juvenile diabetes was discovered because he didn't gain weight one year and I was concerned. Very concerned. We scheduled an appointment to return for a blood check after his lunch. That was normal. We performed a 24 hour collective urine to rule out Diabetes Insipidus, water diabetes.l didn't realize that even existed. After the new year, he started to get sick. His teacher said he seemed frail and lethargic in school. I basically told the pediatric office that I would bring him in for every complaint until we find out what was wrong. We did a battery of blood work, which basically came back normal. We did a first morning urine, that came back highly diluted. We had to repeat the first morning urine along with a sodium count. Sodium was normal urine was diluted. We went to a nephrologist who ordered an ultrasound after finding some crystals in his urine. His blood pressure was extremely high. The ultrasound showed a mass on his left kidney. We went for a CT scan which showed 2 masses. Life was a whirlwind after that. More tests, doctors and a ton of waiting. I HATE waiting. A left nephrectomy happened on April 10, 2010. A week in the hospital and we got the results. Wilms Tumor, Stage II, favorable histology. He had 18 weeks of chemotherapy. He had a broviac, tubes that stuck out of his chest. Every parents worse fear. Fast forward, to now. We are approaching our next CT scan time next month February 2012. It will be 18 months since going off treatment. I'm not sure what to call it, but he says Cancer Free for now. I say NED, No Evidence of Disease. Remission is too soon .......In maintenance sounds right too because every 6months he has scans, blood work, urinalysis. The best news to Zechariah was when he didn't need to get CT scans anymore. Blood work, xrays and ultrasounds are now the routine. See Zechariah HATED HATED the contrast, hated the IV's. He will not drink any kind of fruit punch because it reminds him of the contrast. At his last CT scan Zechariah was given clear. The technician saying that it had changed and she told him it was just water. Well you can't pull one over on these kids! He looked at me and said there is something wrong with their water. I told him that there was contrast in that water. He said well it's still nasty. People say that we must be happy that it's over. But it's not. Not for me and not for my son. It's not over for his siblings either.  There are lasting effects that linger. Depression is hight in family members of the survivors.  We worry about every illness that our survivor has. We worry if the dreaded monster is back We as in cancer moms and dads. So you see it's never truly over. The fear of relapse lingers somewhere quietly and dormant at times and other times it's raging like a case of PTSD. Secondary cancer is also a concern. But I remind myself we're lucky. We found it at Stage II, early. It's a cancer that's easier to treat than many other childhood cancers. None of which have any pre-screenings. Every time another child is diagnosed, relapsed, sent home on hospice or earns their angel wings, I feel it. Some more than others. The local children who we get to know through various events that connect us hit us the hardest. This year it has been Makayla P, Amanda C and recently diagnosed baby Elijah.  We pray for families of children that earned their angel wings, or that are fighting like Patrick C. We can rejoice in NED successes as well. This just shows that it is NEVER over. We will always worry about relapse or secondary cancers. It is now who we are! We need more awareness. For awareness leads to an outcry and more money for research. Just recently a new drug was developed and approved on March 10, 2015 specifically for children. This was made possible by a St. Baldrick's researcher.. read the blog at (http://www.stbaldricks.org/blog/post/breaking-news-the-fda-approves-childhood-cancer-drug). This is only the 3rd drug developed specifically for children in 20 years!