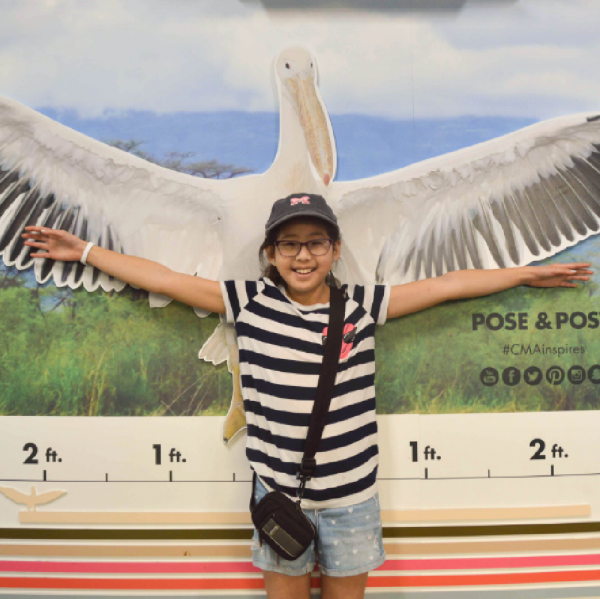 Sophie Cho is a 11.5 year-old bundle of energy and sunshine at Hunting Ridge Elementary in Palatine, IL. She has a smile that will light up the room, but also a feisty side that will put you in your place! On Dec 1, 2012, Sophie was diagnosed with a highly malignant brain tumor called medulloblastoma, originating in the cerebellum. Medulloblastoma affects just under 2 people per million, but it is more common in children than adults. She underwent immediate surgery at Lurie Children’s Hospital in Chicago to remove as much of the tumor as possible. Her neurosurgeon was able to resect almost all of the tumor, but some cancer cells still remained near her brainstem. She spent 18 long days at the hospital recovering from surgery, as we learned of our daunting new challenge of cancer treatment. She began proton radiation at the CDH Procure facility in Warrenville, IL on Jan 2, 2013, and endured 30 days of treatment, which ended recently on Feb 12, 2013. She began the maintenance cycles of chemotherapy in March 2013. 9 courses total, 4-6 weeks apart, which finished in Feb 2014. As of Jan 2017, Soph graduated to the Survivorship clinic at Lurie. She currently undergoes growth hormone treatment, but otherwise is in great health! We do not know what the future holds; we have hope in the best possible outcomes. To that end, we take each day one day at a time. Thank you all for your support and prayers.