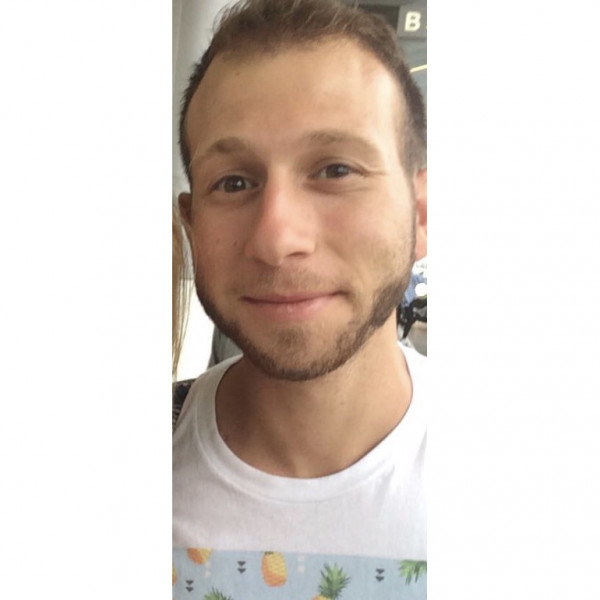 Noah was away enjoying his freshman year at University of Michigan when he began having intermittent right knee pain. It was so minor he did not even mention it to his parents at first. He was still active playing soccer, acting as social chair of his fraternity, starting an improv club and doing all the things that make college so great. When he came home at the end of April 2015 he seemed perfect; he even accompanied his father on a medical mission to Mongolia to do ear surgery. While he was there though he had an episode of knee pain that concerned his father. When they returned, his parents, who are both physicians, feared the worst and sent him for an x-ray that showed an aggressive bone cancer. Biopsy confirmed the diagnosis of Ewing sarcoma and Noah started chemotherapy soon after at Mattel Children's Hospital at UCLA where he also had limb salvage therapy. He had no evidence of disease for 2.5 years and then relapsed in April, 2018. He is now undergoing additional therapy while attending school at University of Michigan. Go Blue! Being diagnosed with cancer has really opened Noah's eyes to the world of medicine and only confirmed his wishes to become a physician himself. He has dedicated himself to learning more about clinical medicine; he is always trying to see the positives and ignore the negatives. He realizes the importance of finding a cure not just for his cancer but for all childhood cancers. Thank you for supporting Noah and the more than 300,000 kids worldwide who will be diagnosed with cancer this year. By sharing the gifts of your time, talent and money with the St. Baldrick’s Foundation, you're supporting research to give all kids with cancer a better chance for a cure.