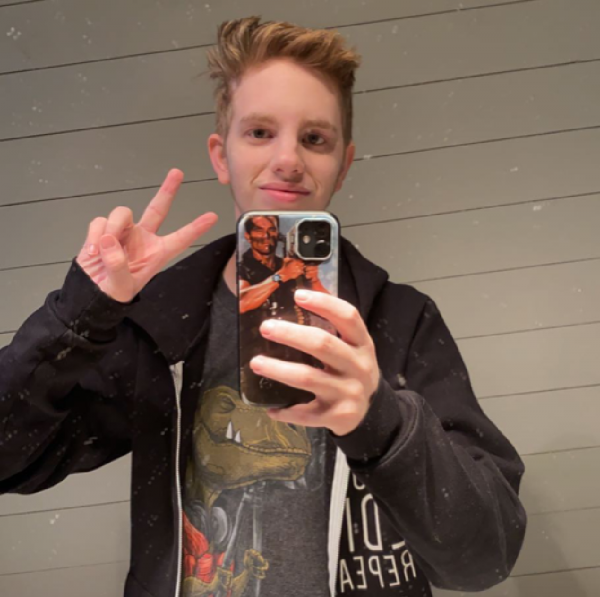 In December of 2017, I was diagnosed with an osteosarcoma in my right fibula. After a few months, I had a limb salvage to remove the tumor, from which I lost 6 inches of my fibula, 8 inches of a nerve, a couple major arteries, and some muscle as well. There were complications due to hematoma and compartment syndrome, prompting an emergency fasciotomy, a surgery to cut and relieve tension created by strong connective tissue called fascia. After the pressure was relieved, I was given a skin graft and my leg began to heal. After that ten day hospital visit, I spent months on physical therapy relearning to walk with drop foot, and of course picked back up on chemotherapy until August. I was officially clear at that point, though still physically recovering in terms of rehabilitation and wound care. I managed to come back and become as close to normal as I can be in this state....It's wasn't exactly a sports friendly state but I was able to go to school and whatnot! In January of 2021, on a routine scan with my orthopedic surgeon, we picked up a small nickel-sized recurrence of the tumor in the neighboring tibia. After some more scans and a biopsy, we confirmed that I did have a relapse, and I was given a new port, and we begun chemotherapy. At this point, I am finishing up my second round of chemotherapy for the recurrence, and should get a nice long break before we consider surgery, and then we'll talk about the future of the chemotherapy treatment after some physical recovery.