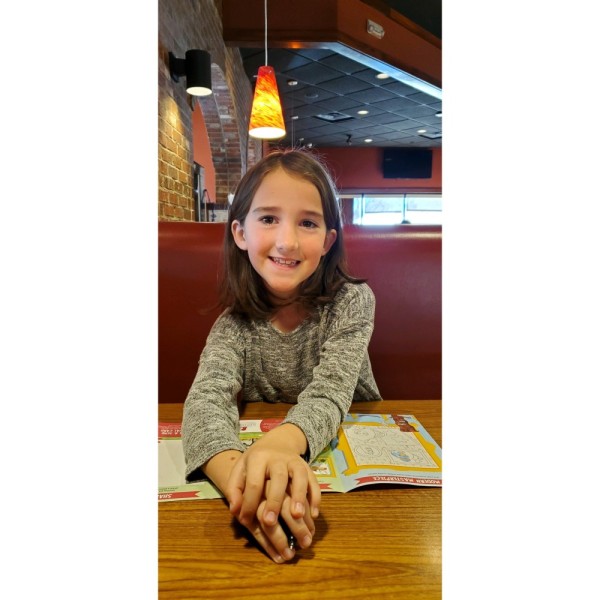 Mary Harper spent the summer of 2017 dealing with on-and-off illnesses; extremely high fevers and vomiting. On August 16, 2017, we noticed a large mass sticking out from the left side of Mary Harper's abdomen. She acted like herself and showed no signs of being in pain, but we went to the doctor the next day thinking it was a hernia or a blockage. The doctor felt her stomach for a brief moment and sent us straight to the hospital for an ultrasound and CT scan. The scans revealed not only a 6.5 inch tumor in her abdomen, but dozens of tumors in both her lungs and lymph nodes. On August 17, 2017 our 3 year old daughter, Mary Harper, was diagnosed with stage IV kidney cancer. Four days later, Mary Harper underwent an extensive eight hour surgery. Her left kidney, adrenal gland and 6.5 inch tumor were removed. One of the tumors in her lymph nodes was biopsied, leading the doctor to diagnose her with Wilms’ tumor. The pathology report revealed that the histology was favorable, meaning it would be easier to treat. Those first few days were the toughest we ever experienced. During the first six weeks following her diagnosis, she received chemotherapy once a week and six consecutive radiation treatments. After her first set of scans following the initial treatment, most of the tumors on her lungs had disappeared, but there were still two to three tumors left meaning she had to begin a more aggressive treatment. She had eight more consecutive radiation treatments, which are now complete. She received chemotherapy for 8 months. On April 10, 2018 Mary Harper had her last chemo treatment! She enthusiastically rang the bell signaling the end of her treatment. She lives a full life! Full of energy, love, and adventures! Thank you for supporting Mary Harper and the more than 300,000 kids worldwide who will be diagnosed with cancer this year. By sharing the gifts of your time, talent and money with the St. Baldrick’s Foundation, you're supporting research to give all kids with cancer a better chance for a cure.