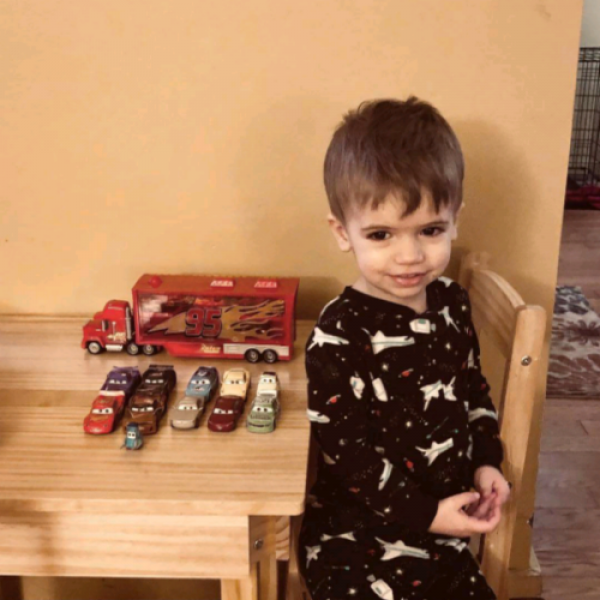 ... On November 15 2017 my grandson Oliver turned 11 months old. On the same day, he had an MRI performed and a large pelvis mass was discovered. A week later a biopsy was performed on the mass. On November 29 my son and daughter in law received a call from olivers oncologist telling them that Oliver has been diagnosed with a rare pediatric cancer called neuroblastoma. They met with the oncology team on November 30 to go over treatment plans. Then Oliver  will begin his first round of chemo therapy. All before his first birthday. He has has now gone through 8 rounds of chemotherapy . The tumor actually GREW and didn’t react to chemo. It was decided to perform surgery to remove as much as safely possible. Oliver still has over half of the tumor with active cancer remaining, so his parents are currently weighing his options