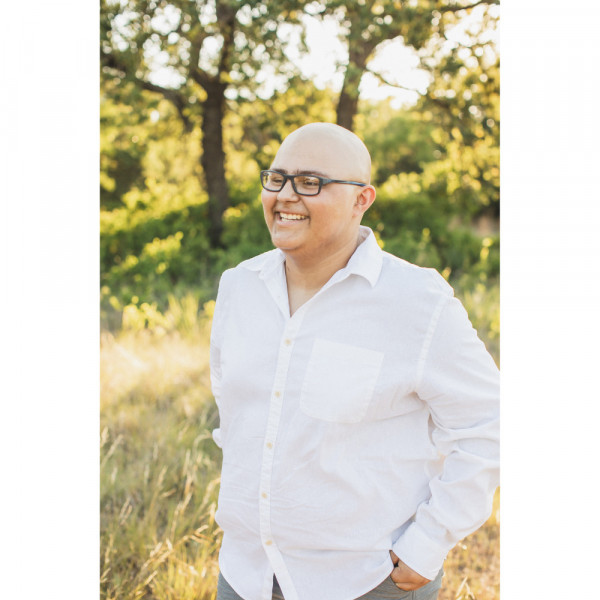 Seth is a courageous, caring and outgoing kid. On November 28,2017 he was diagnosed with Osteosarcoma and metastasized lungs. Seth had shoulder pain that was noticeable in August and the pediatrician just thought he had a sprain. He then continued to march in band carrying a huge tuba and playing football. Come October he had 2 concussions and shoulder was hurting bad. Again pediatrician just thought it was a sprain and wouldn’t X-ray. Thanksgiving week, Sethbjad fallen and was in severe pain. Finally after begging the dr finally did an X-ray. So it only did they find his shoulder fractured but that when his left should showed the tumor. After a late night MRI, the next day he began his cancer journey at another hospital. He did 6 round of MAP Chemo and then one February he had his shoulder surgery and had his bone replaced with a prosthetic rod. He then had another round of chemo and then it was decided that he would have his 1st thoracic surgery on his left lung. They removed 4 nodules. It was then when the surgeon realized that the chemo wasn’t working on his lungs. He had to wait to heal from surgery and wasn’t able to do his next thoracic right surgery till June and had 8 nodules removed. Finally we thought he was clear!!! But oh we were mistaken, his follow up the next month his scans showed more nodules grew back in his lungs. In August he started a 2 new chemos and continued to do this for 3 months but unfortunately it wasn’t working. Between the chemo not working and his depression setting in, something had to change again. His oncologist teamed up with Dr Anderson from Cleveland and it was decided he would a stats chemo pill and his goal is to have cryoablation soon! Cancer doesn’t stop Seth and with lots of prayers and the town support Seth will continue to fight harder! Thank you for supporting me and the more than 300,000 kids worldwide who will be diagnosed with cancer this year. By sharing the gifts of your time, talent and money with the St. Baldrick’s Foundation, you're supporting research to give all kids with cancer a better chance for a cure.