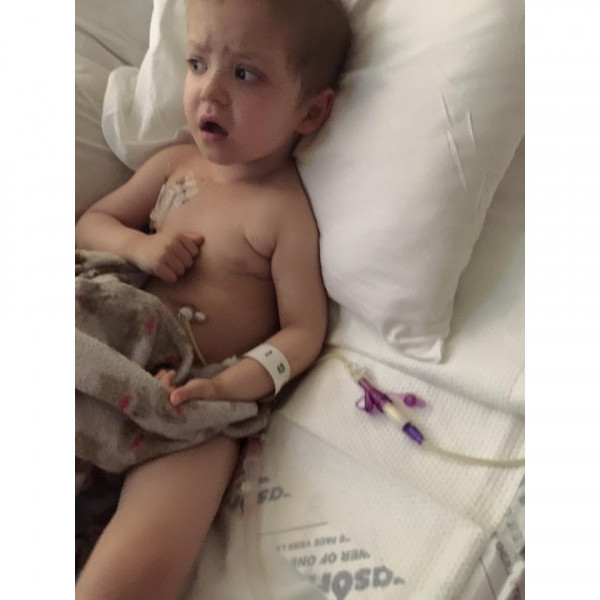 On October 16th, 2014 I heard the words your son has Cancer. Maverick had some health issues and some unexplained issues as well. Finally we knew what was wrong. Maverick started treatment and it was the worst thing to watch him go through. He quit eating, walking and talking for 9 months. He then had his scapula removed; which is where the tumor was. He finished treatment in November 2015. We only though we were done. Scans in February 2016 showed the tumors were back. Surgery was immediately done and the tumors were removed and chemo was restarted. In April 2016 I was told chemo wasn’t working and to take Mav home and let him die. I didn’t fall for that. I called MD Anderson and got my son in immediately. Maverick and I left and headed to Houston. We did many treatments and surgeries, but nothing worked. On 2/22/17 Maverick won his battle with cancer!