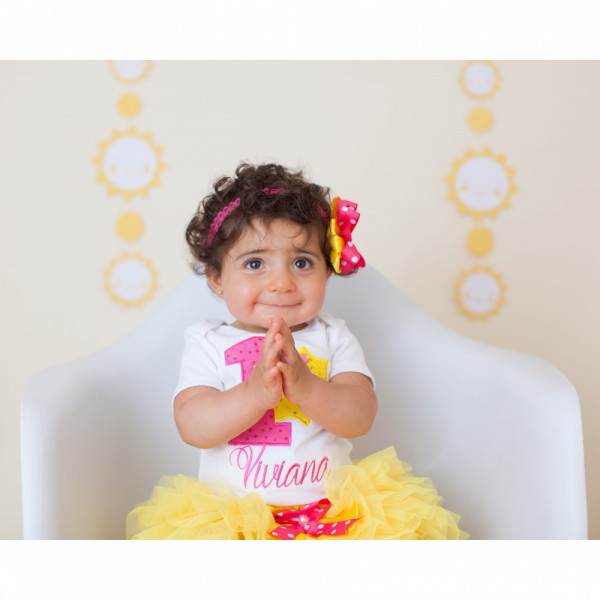 On August 6th, 2017 two weeks after her 1st birthday Viviana was diagnosed with grade 3 Ependymoma, a rare brain cancer. The MRI showed a tumor in her brain the size of a ping pong ball and the following day she was in surgery to have it fully resected. Viviana has had a long road of treatment and recovery since then.
Scheduled to begin a specialized type of radiation therapy at Massachusetts General Hospital called Proton Beam Therapy Viviana had a setback when the MRI prior to commencement showed a mass in her spine. Surgery was performed to resect the mass and thankfully the pathology report determined it was scar tissue. On September 25th Viviana began 6 weeks of intensive radiation therapy to destroy the remaining cancer cells at the tumor site.
Since returning from Boston Viviana is being treated at Cohen's Childrens Hospital and has had an intense schedule of follow up Dr Appointments, Speech, Occupation and Physical therapy.
Viviana is a brave and courageous little girl who is beating the fight against cancer. Today she has No Evidence of Disease. Her recent scans have been clear and her hair is growing back.
Thank you for supporting me and the more than 300,000 kids worldwide who will be diagnosed with cancer this year. By sharing the gifts of your time, talent and money with the St. Baldrick’s Foundation, you're supporting research to give all kids with cancer a better chance for a cure.