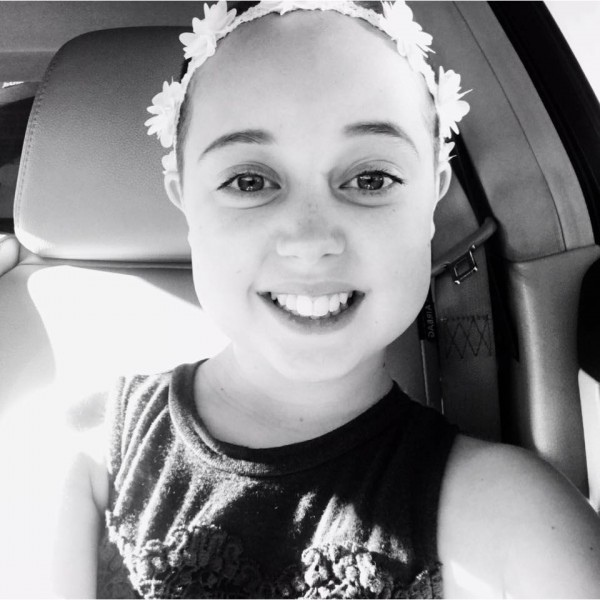 Thank you for supporting me and the more than 300,000 kids worldwide who will be diagnosed with cancer this year. By sharing the gifts of your time, talent and money with the St. Baldrick’s Foundation, you're supporting research to give all kids with cancer a better chance for a cure. Natalee, a 12-year-old girl with a big heart and amazing sense of humor, was diagnosed with acute lymphoblastic leukemia (ALL) on October 19, 2016. She is a straight A student and wonderful big sister to 3-year-old sister Georgia. For several months in 2016, Natalee had been complaining about pain in her feet and wrists. Since there was no injury, we assumed this was related to growing pains. However, the pain continued to intensify, so Nat's dad (Ian) took her to the doctor for a physical where he insisted they run blood work. Since the pain was so bad, we both felt it was something more than growing pains. A few days later, the doctor called Ian with Nat's results. Her red blood count was very low, a sign of severe anemia, yet her iron, B12 and other vitamins were normal. We were referred to the Oncology and Hematology group at Children's Hospital of the King's Daughters (CHKD) in hopes of determining the cause of her anemia. On Tuesday, October 18th, after more lab work, it was determined that Natalee has leukemia. Further blood work confirmed the type of ALL. Natalee officially started treatment on Thursday, October 20, 2016. After several long months and many bumps along the way, she entered Maintenance toward the end of 2017.