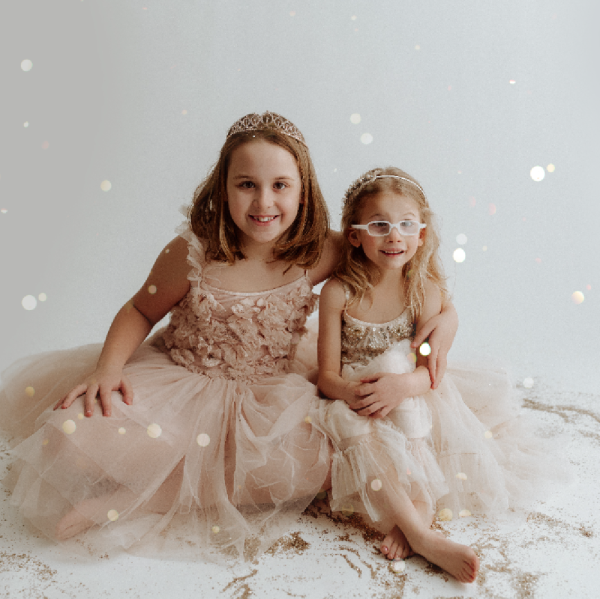 As of yet...there has been nothing scarier than watching our little girl, of only 9 months, struggling to breath. We knew that Haley had caught something...and it had a hold of her pretty good. We ended up in the emergency room at Sanford in SF TWICE. The first time they thought perhaps that we could "tough it out" at home but the following night proved otherwise. Her breathing became more and more labored and we knew that if something happened at home we wouldn't have time to drive all the way back to SF. So....back to the ER we went. This time they agreed that her breathing had become more labored and needed to be admitted to the Castle. During the process of checking her out, they decided to take a nasal swab and a chest xray. They ended up taking 3 xrays because the radiologist saw something and wanted to see it from a different angle. When we got back to the room, the doctor came in and told us that Haley did in fact have RSV and that while the xray showed that she did not have pneumonia, the radiologist had found a "mass" hiding behind Haley's right lung. PANIC PANIC BREATHE PANIC BLINK The doctor continued by saying that we will admit her for RSV and not to worry about the mass and that they could deal with that later. ARE YOU KIDDING ME? DON'T WORRY? (BREATHE) Haley ended up having Neuroblastoma. Haley had a tumor (about the size of a slightly flattened baseball) behind her lung and pressing along her spine. Haley underwent 4 rounds of chemotherapy at Sanford Children's hospital in Sioux Falls and then traveled to New York to have the tumor removed by Dr. LaQuaglia (the number 1 neuroblastoma surgeon in the world). He thinks he got it all but right now we are waiting....waiting to see that it won't be coming back.  So far all scans have come back clear!