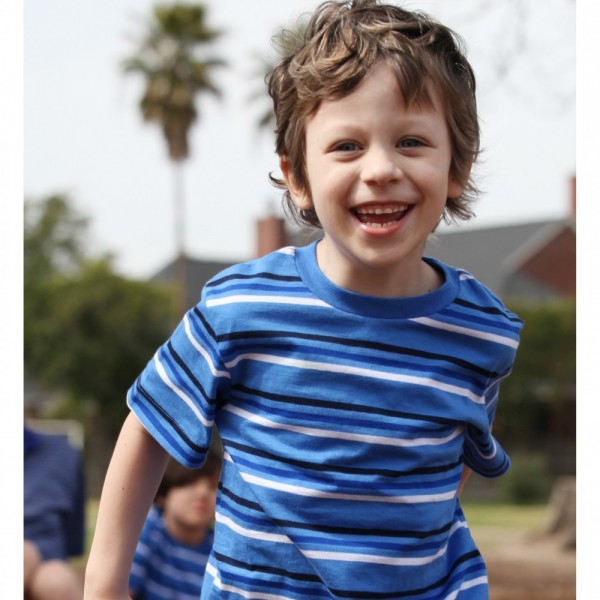 In the summer of 2012 we began to notice things were off for Jake. There were unexplained fevers, tummy aches, his eating habits were changing, his gums and overall color were different, and he would complain of leg and tummy aches. By September, he was limping, sporadically at first, but then he began to walk like a little old man. We knew something was very wrong. Ironically, at the end of September, the month dedicated to childhood cancer awareness, we became horrifically aware of exactly what that month and diagnosis meant. On October 11th, final pathology came back with a firm diagnosis and staging that our 4 year old toddler had Stage 4 High Risk Neuroblastoma. It was everywhere… every bone in his body, his liver, his bone marrow and a tumor the size of a grapefruit in his abdomen. We were told to prepare for the fight of our lives. We did… and so did he. For two years he took on chemotherapy, endless drugs, 3 cancer trials, stem cell harvest and rescue, too many pokes to ever number, and months and months of “living” in a hospital. In the beginning the treatments appeared to be slowly pushing the cancer back but about 8 months into treatment it became clear that we were not going to win this fight. Because we were out of treatment options, we were given the option to move to trials. These are purely research that have no proven effects but they offer HOPE and time. There are very few because funding is scarce when it comes to pediatric cancer research. Children are not seen as big business and so most of the money spent on cancer research goes to adult cancers. When we look back, we're haunted by so much trauma for such a little boy, but looking at all the photos we are blessed to see Jake’s clear, beautiful, bright blue eyes and fun-loving, often mischievous grins. Thru it all, he was a happy little boy. He loved Minecraft and video games and always referred to himself as “winning the battle with Mr. C”. He could usually be found with a sword close by and always had his Blankley within reach. He was a dinosaur expert and even with his little boy language skills, he could spout names of dinos that we couldn’t pronounce....and he was quick to tell you tons of facts and any mistakes you may have made on their characteristics. This is how he became known around the hospital as Dino Jake. Last time I looked, there was still a little sign next to one of his rooms on the 9th floor that was colored at one of our inpatient stays. On October 15th 2014 he won his battle and entered Heaven’s gates. We like to think of him with a sword in his hand, fiercely riding those dinos he loved so much. He is the youngest of 6 kids and his silly jokes, little giggles and big cuddles are dearly missed. One of the greatest gifts you can offer the families a child who has passed before their time is to remember them. We're grateful that Jake will be included among the St. Baldrick's honorees. I hope that becoming aware of kids like Jake and the lack of funding and treatments for children with pediatric cancer will be something that you will always remember and advocate towards. Thank you for supporting the more than 300,000 kids worldwide who will be diagnosed with cancer this year. By sharing the gifts of your time, talent and money with the St. Baldrick’s Foundation, you're supporting research to give all kids with cancer a better chance for a cure. Thank you for allowing the memory of Jacob Grayson Hickford to live on!