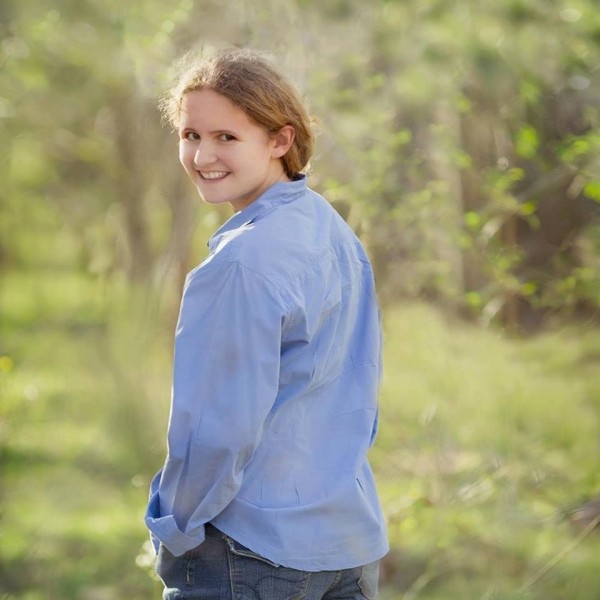 I would like to introduce you to my HERO. Alyssa Ferguson, age 15, passed away peacefully at her home on January 26, 2017, after a courageous three-year battle with Medulloblastoma, a form of brain cancer. In elementary school she received the American Legion award and the Presidential award. In middle school she participated in the band, Pre-AP coursework, National Junior Honor Society, and a MatchBook competition, as well as received the inaugural Humanitarian Award. She was a member of her high school band, her church youth group, and served on the MD Anderson Children’s Cancer Hospital Youth Advisory Council. Alyssa played piano and trombone, enjoyed board games and cards, spending time with her friends, movies, 80s music, Contemporary Christian music, volunteering, and all things Disney. She considered herself quite the connoisseur of chips and queso. She was well-known for her academic work ethic, kindness, love of God, and her always present smile. Alyssa achieved her dream of making a difference in the world by having a water well built in Zimbabwe through the Make-A-Wish Foundation. Her selfless act inspired Contemporary Christian artist Matthew West to write the song “World Changers” based on her story. Since that time, an additional four wells have been constructed in her honor around the world. Alyssa won! That is our motto. She took that cancer out. But the fight goes on as there are thousands of kids around the world that have to fight a battle with little or no help. Join me in this fight. Childhood cancer research is severely underfunded. Your contribution will help us find a cure that does not cost the ultimate price. Thank you.