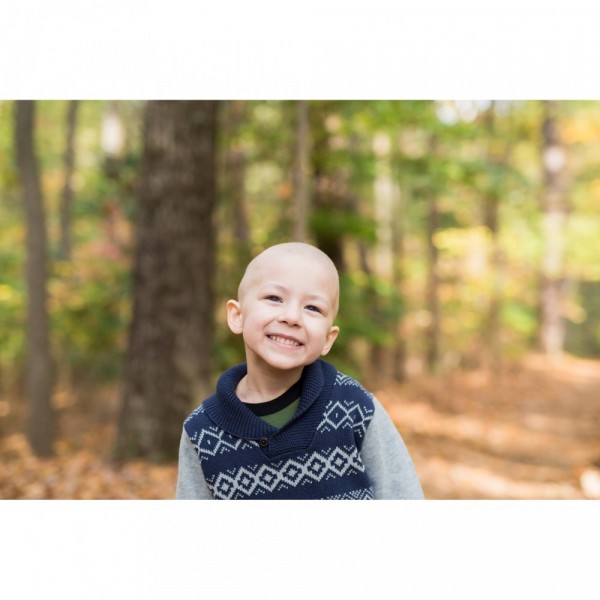 John Ashley Beam is one of the smartest, funniest, and most compassionate kids I have ever met. If you need to know anything about animals, he's your guy. He loved them all and knew more about them than most adults. John also loved his crazy fun brother Benjamin, dinosaurs, the Wild Kratts, and Legos. In June 2016, after being admitted to the hospital and a battery of tests were run, John was diagnosed with Stage IV high risk neuroblastoma. He has been a champion for many as "Tenacious John" while fighting through multiple rounds of chemo, surgery, stem cell transplant, and radiation. He finished active treatment in December 2017 but in January 2018 John’s cancer relapsed and he began the battle again. The Beam Team took an amazing trip to San Diego in March thanks to the Make A Wish Foundation.  After many months of treatment including 2 rounds of MIBG therapy in Atlanta, it became apparent that this neuroblastoma would not back down. John began checking things off of his bucket list including a family trip to Michigan to reunite with old friends and to go camping in a tent at Creekfire RV Resort. On October 17, 2018 John was called home to Heaven. He fought a courageous and tenacious battle and ultimately defeated his neuroblastoma. Thank you for supporting John, his family, and the more than 300,000 kids worldwide who will be diagnosed with cancer this year. By sharing the gifts of your time, talent and money with the St. Baldrick’s Foundation, you're supporting research to give ALL kids with cancer a better chance for a cure.