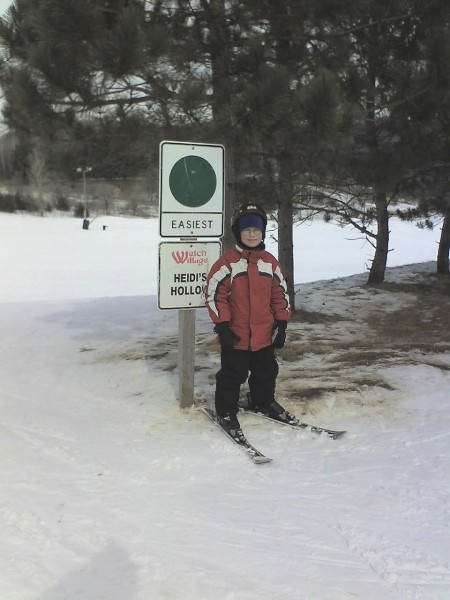 Will was a sensitive, caring, courageous and funny boy who battled recurrent medulloblastoma, a brain tumor, for 7 years. He was an inspiration to all who cared for him & got to know and love him! Will had been treated with mutliple chemotherapies, Gamma Knife, radiation and experimental therapies. He had his third brain surgery in February, 2011 and was undergoing re-radiation twice per day, to the upper left and right ventricles. He was receiving the radiation treatments at Mayo Clinic and finished on April 12th! Will's passion was baseball. He followed the Minnesota Twins closely and also played Rochester Youth Baseball in the summer. He played baseball for the past six summers, despite the fact that he usually had been in active treatment. He also followed college basketball closely. His favorite team was the Kansas Jayhawks. He bought an iPad2, with his money, and enjoyed playing on it. He was a Green Pay Packers fan and he and his Dad got to go to the Super Bowl in Dallas in February! Will has a 15 year old sister, Katherine, whom he loves very much (most of the time). Katherine has been very important in Will's journey and always seemed to make him smile and laugh, during the best of times and the darkest of times.