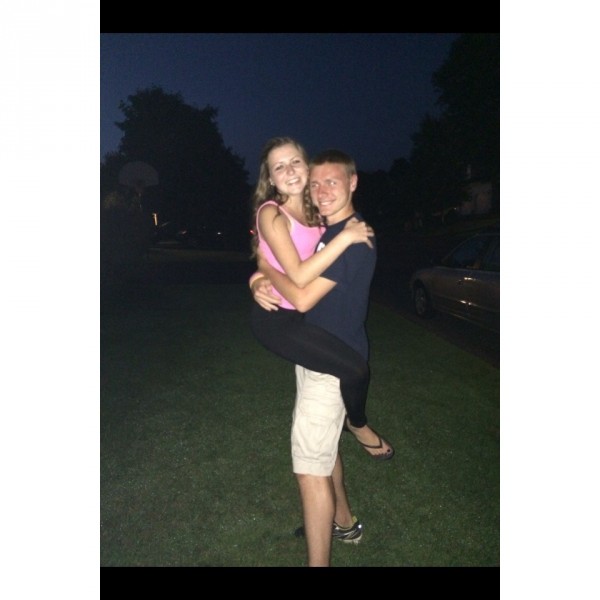 Ryan was a happy, athletic, and healthy 18 year old boy ready to graduate high school and go to college. That all changed when Ryan was diagnosed with Acute Lymphoblastic Leukemia (ALL) in April of 2015. He found out that he would be enduring 2-3 years of chemotherapy, and he would be unable to begin college in the fall with his classmates. A few months into chemo, Ryan's kidneys did not respond well to one of the chemos essential to curing his leukemia, and the doctors decided they did not want to give him that chemo again in the future. Because of this, Ryan's only option was to receive a bone marrow transplant which was the one thing he wanted to avoid. Regardless, he knew it was what had to happen to cure him, and he was determined to do everything he could to make sure that happened. During this time, Ryan spent most days in the hospital and dealing with the horrible side effects of chemo. He missed out on finishing his senior year with his classmates and living like a normal 18 year old should. He missed his senior awards night, senior prom, and senior picnic. However, he was able to graduate in the top 10 of his senior class and walk across the stage along with his classmates. In October of 2015, Ryan traveled three hours from home to Boston Children's Hospital where he would have to spend the next few months recovering from his transplant. He went through full body radiation and intense chemotherapy in Boston before he received his cord blood transplant on October 30th. Following Ryan's transplant, he dealt with horrible side effects including nausea, fatigue, and mucositis, but he was accepting the transplant great. However, a few weeks into the transplant, Ryan began having breathing problems, so he was moved to the ICU where they determined he had 2 infections in his lungs. Ryan quickly fought off those two infections and was ready to leave the ICU when his breathing became unsteady again. This time, the doctors decided to sedate and intubate him until they could figure out the problem and get Ryan stable again. They determined that there was fluid as well as another infection in Ryan's lungs, but they were never able to figure out exactly what the infection was. Ryan was kept sedated and intubated up until he lost his battle on January 10th, 2016. Ryan wanted nothing more in this world than to beat this awful disease and get his life back again. He fought and fought as hard as he could up until his last breath, but unfortunately his body just couldn't take it anymore. Ryan will forever be remembered for his positive attitude and strength while fighting leukemia. He missed having a sense of normalcy, and he couldn't wait to be able to hang out with his friends, eat his favorite foods, and begin college with his girlfriend. He planned to study biomedical engineering at Binghamton University. Ryan would want to be remembered as the kid who was kind and friendly to everyone and always had a smile on his face, our "Randi." Ryan's spirit will forever live on in all who knew and loved him. Thank you for supporting Ryan's memory and the more than 300,000 kids worldwide who will be diagnosed with cancer this year. By sharing the gifts of your time, talent and money with the St. Baldrick’s Foundation, you're supporting research to give all kids with cancer a better chance for a cure.