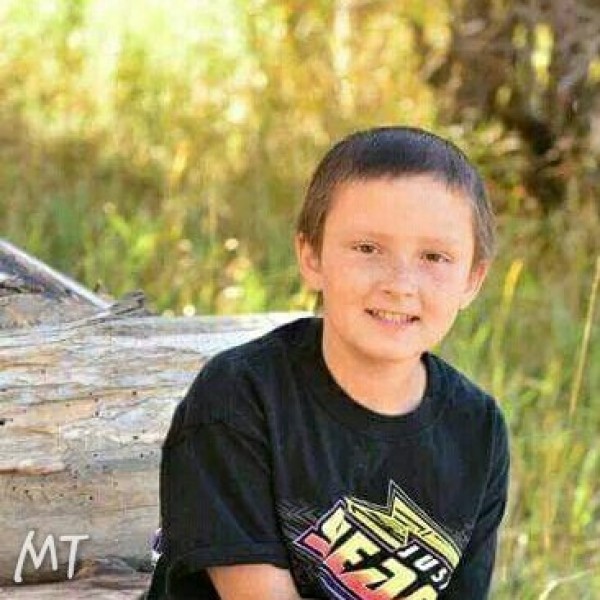 Many people know mikey's story but for those that don't well here it is, mikey was born 8/23/03, happy, healthy, the best baby anyone could ask for. Days turned to weeks, weeks turned to months, months turned to years. Then at the age of 5 he was diagnosed with leukemia on may 16th 2009, he responded so well to treatment, entered a quick remission but would continue treatment for 3 long years, celebration, happy days through July/august 2012 as he completed treatment. Then October 2012 he started with leg/hip pain, another dr appointment, the dreaded had happened, chemo started once again, the leukemia being more resilient to the chemo so a bone marrow transplant was suggested. Harsher chemo and radiation to achieve remission before mikey would get the transplant. Mikey got his transplant on April 2nd 2013. Weeks spent in the hospital, months away from home. July we got discharged from the city and could return home finally! Then bone marrow aspirate in august 2013 showed the devastating news of yet another relapse. Treatment options were exhausted. Mikey was sent home on palliative care with a terminal prognosis. Then during a routine trip to the hospital mikey qualified for an experimental trial we were given a 50/50 chance. We were hopeful. One month later, beginning of January 2014, the leukemia was only spreading more and more. Treatment stopped yet again and the inevitable clouding our future. The morning of January 29th I instantly knew mikey was in need of a transfusion. We left for salt lake as I prayed all the way there asking, begging for my boy not to be taken away. Arrived at the hospital mikey still very conscious, we made our way to oncology clinic on the 4th floor, intake nurse couldn't get a blood pressure so she proceeded to put us in a room. I started to help with his hoodie and he was unresponsive. My most feared nightmare began that very moment, the code blue team everything I feared happening, happened, 26 long minutes they tried resuscitation, only to get a faint heartbeat that would last only minutes! My boy, my world, everything I lived for was gone within a blink of an eye. I would be leaving the hospital one last time, this time without my son, only to see him again days later on February 4th, on the day we would lay him to rest Thank you for supporting me and the more than 300,000 kids worldwide who will be diagnosed with cancer this year. By sharing the gifts of your time, talent and money with the St. Baldrick’s Foundation, you're supporting research to give all kids with cancer a better chance for a cure.