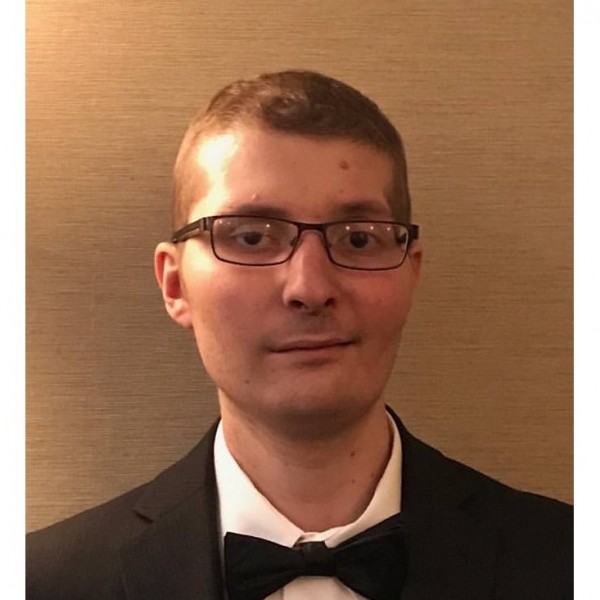 Thank you for supporting me and the more than 300,000 kids worldwide who will be diagnosed with cancer this year. By sharing the gifts of your time, talent and money with the St. Baldrick’s Foundation, you're supporting research to give all kids with cancer a better chance for a cure. Matthew was a military child. He had just graduated from high school in June 2014, a week prior to his diagnosis of Ewing's sarcoma. He had planned on attending college starting in the fall of 2014, but those plans were put on hold for the time being. The university he had been accepted to graciously rolled his admission to fall 2015. Not being able to attend college due to treatment was the first time he was not going to school with his twin sister. She was experiencing college life without her brother, but that all changed in August of 2015. Matthew would not let his cancer diagnosis get him down. He was a fighter and was determined to defeat this disease. Matthew was deemed cancer free in June 2015 and started college in August.  In October 2015, Matthew started experiencing numbness in his face. MRI and surgery confirmed relapse. He received 12 cycles of chemotherapy and 33 proton radiation treatments. At that time Matthew took a leave of absence from school. Relapsing again with lower back pain Matthew endured more proton radiation and chemotherapy. For three years Matthew fought to be well, but in June 2017 the battle ended, and his family is determined to uphold his memory.