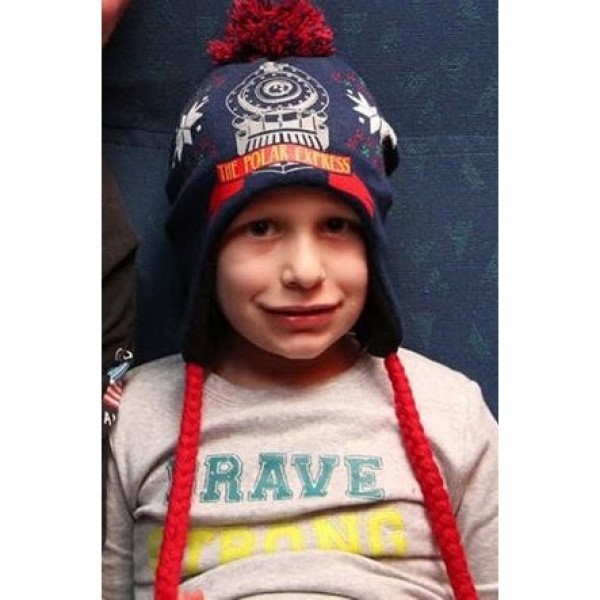 Thank you for supporting me and the more than 300,000 kids worldwide who will be diagnosed with cancer this year. By sharing the gifts of your time, talent, and money with the St. Baldrick’s Foundation, you're supporting research to give all kids with cancer a better chance for a cure.

January 4, 2014, will be forever etched into our memory. Our sweet, 4-year-old son, was diagnosed with aggressive brain and spine cancer, called Pineoblastoma. He had 3 brain tumors as well as spinal tumors. He endured 31 days of proton radiation to his entire brain and spine, and then underwent 6 cycles of high-dose, inpatient chemotherapy at Lurie Children's Hospital in Chicago.  Riley's tumor's shrank and he was considered "stable" for 18 months, however, he was left in a wheelchair, lost his hearing in both ears, and had many other developmental delays and challenges due to treatment. After 18 months, Riley relapsed and had to undergo surgery to remove the new tumor growth and had to start outpatient chemotherapy for over a year. This chemotherapy was to "keep the cancer at bay". In January of 2018, Riley suffered his first seizure and we found out he had relapsed again for the second time, although this time, he was out of treatment options, so after 5-6 weeks of being inpatient, Riley went home on hospice. Riley was only 9 years old when he died from this horrific disease of pediatric cancer and he is not alone. There are countless others being diagnosed daily and dying because of a lack of funding and lack of treatment options.

Our sweet boy, Riley, passed away peacefully on the morning of March 19, 2018. He was and will forever be so loved by so many. We are truly thankful for everyone in our lives who helped us through this journey.