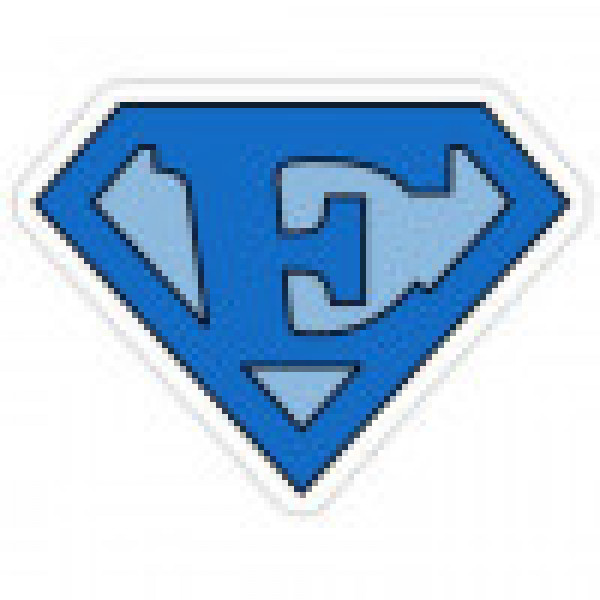 Elliot Patrick McGann was born to the song, "Ain't No Mountain High Enough,” On June 28, 2013, and little did we know, he would certainly prove those lyrics to be true for him.

This past March 2018, Elliot finished 3 1/2 years of treatment for leukemia! It was a triumphant day that we thought would never come! Elliot continues to go in for monthly blood-work (and, will continue to do so regularly for an additional 3 years). He will be considered cured when he is 11 (10 years from diagnosis). Amen to that!

Elliot was diagnosed at 17-months-old on November 29, 2014, the day after a cozy and joyous Thanksgiving that we hosted with my side of the family, along with our brandnew 2-month-old baby, Luke, and our 2 1/2 year-old daughter, Josephine.  To say that we were all blind-sighted by his leukemia diagnosis is certainly a gross understatement. We thought we had done our due diligence and went above conscientious parental commitment, but we did not realize how stealth leukemia can really be - hence the “acuteness” factor. The weeks prior to diagnosis, we had Elliot in and out of the pediatrician’s office because he just was not feeling well or acting like his bubbly self. They chalked it up to a persistent ear infection, so we just took to loving him up and encouraging restful days.

The evening before Elliot was diagnosed, he became lethargic and extra irritable. He had an indicator of leukemia that we were unaware of called petechiae (small, pinpoint bruising) around his forehead. Little did we know, this was one sign that he was losing his healthy red blood cells. We promised that we would rush him to the pediatrician the next morning - which became more crucial when he woke up early that next day with sunken-in bruised areas all of his head, and bruising all over his body. Pat rushed him off to the pediatrician, and with one quick look, the pediatrician put him on the fast track at the ER; all the while Pat was still unaware that it was as grave as it was (which was a good thing because the ER team would request my presence before sharing the terrible news which was so comforting to us in hindsight). After I rushed up to the ER a short while later, the doctor shared the alarming, sad news with us as we held Elliot in our arms. We were frozen, terrified and totally unaware that our lives, especially Elliot's onviolau, were going to change. We could not fathom that our baby had to bear the immediate and daunting ordeal of cancer treatment.

Today, Elliot still has no real understanding that he had “leukemia,” but he is aware that he often visited the doctor/hospital, and that he had a port in his chest (where the doctors and nurses “poked” him for blood draws and chemo). We eventually learned that when Elliot was diagnosed, he was deathly ill. His white blood count was beyond high – 725,000 (far higher than the average 4,000-11,000), so he was immediately brought to the Pediatric Intensive Care Unit (PICU) following the ER visit. In the PICUE, we blew bubbles as they sedated him and put him on a ventilator, so that they could administer a leukapheresis (a procedure in which white blood cells are separated from blood and then returned to the body with a machine that looked like an old projector/movie reel in my opinion). This is something that can be done immediately while doctors determine what type of leukemia the person has. (To determine this, Elliot's blood was sent to Johns Hopkins Hospital in Baltimore for the exact type of leukemia which determines the precise chemotherapy/treatment.) Elliot did not respond well to this procedure and his organs started to fail, so he was given another leukapherisis and put on an oscillator (to help him with breathing and to not expend any unnecessary energy).

In the meantime, the doctors determined that he had ALL T-Cell (a moderate-high risk Acute Lymphoblastic Leukemia). Then, Elliot was given his first spinal tap and chemotherapy. He was sedated for several days before his organs rebounded and was then taken off the oscillator and ventilator, and eventually brought out of sedation. This marked the beginning of the 30-day Induction Phase which has the goal of bringing the child into remission. After that, he had a bone test to determine what level the leukemia was in his bone, and he also had a port put into his chest so that he could receive chemo and have blood drawn that way, as well. Elliot’s bone test meant that he was in remission – and, the goal ever since has been to keep him there. After the Induction Phase, he went into months of the Consolidation/Intensification Phase, during which time Elliot had several in-patient stays in the hospital, where he underwent just what the name entails – intensive chemo. He also had a home nurse who administered high dosages of chemo during daily house visits - she was lovely Elliot wanted to shut the door on her when he saw her pull up. Elliot went to the outpatient clinic 1-2 times a week for blood products and chemo. He endured dozens of lumbar punctures (spinal taps) to infuse chemo into his central nervous system and brain, where this type of ALL tends to harbor. In October 2016, Elliot started the Maintenance Phase, which entailed 2 ½ years of daily oral chemo, monthly steroids, and other drugs, in addition to more monthly spinal taps/blood-work/chemo. Elliot had several unscheduled stays in the hospital when his immune system was depleted and he required monitoring, fluids, antibiotics and/or blood products. When he had a fever, we had to go in for at least 48 hours so that he could be treated for any possible infections.

The medical teams in the ER and PICU were extraordinary, and the oncology team that followed was exceptional. These career heroes saved Elliot’s life and ensured that he was loved and cared for throughout his entire ordeal. (The nurse who cared for Elliot on the most uncertain night in the PICU won the Daisy Award for her services to our boy - she nurtured him when we could only feel helpless, watching her and the doctors save his life during a very perilous fight.)

A s family, we had to stay positive for Elliot! It was the only way that we could wake up each day and face this battle with him - and, ironically, he was the one often cheering US on. Our family, friends and neighbors empowered us, cared for our other children and did so many generous and thoughtful deeds for us. They helped us sustain optimism, and stay sane and rested enough to care for Elliot - - we could not have done it without them!