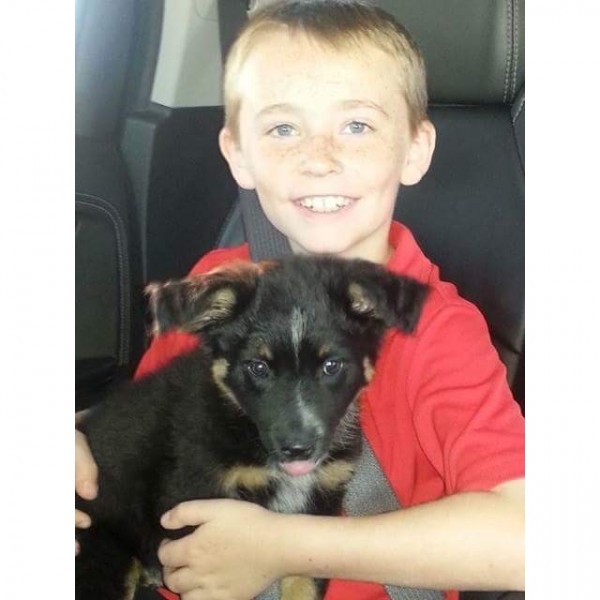 In March of 2013, Lucas was diagnosed with a tumor on his brain stem and spine and shortly after he underwent surgery to remove these at the Lucille Packard Children's Hospital in Palo Alto, CA. The doctors were able to remove most of the tumor, however, it was impossible to get it all. Despite this, Lucas made a quick recovery and was soon back home in Las Vegas and back to his old silly self. After Lucas' surgery, we went back to Stanford approximately every 3 months to have MRI's and monitor the tumor that was still on his spine. Lucas' MRI at the beginning of October 2014 showed that everything was stable and his tumor had not grown. Soon after, Lucas started experiencing a lot of pain and weakness in his arm. He was rushed back out to Stanford the beginning of November and within a week of being there, Lucas's tumor had quadrupled in size and he was in an excruciating amount of pain. After countless tests, the doctors discovered that not only had Lucas's tumor grown, but had turned from benign to malignant with an aggressive cancer that metastasized down his spine and into his spinal fluid. This type of cancer is called glioblastoma mutiforme and is stage 4. This is so rare that Lucas's doctors, some of the best in the world, had never seen this happen before. Lucas had aggressive radiation, chemo, and any other treatment that the doctors decided to try. Despite these treatments, Lucas passed away on August 27, 2015, surrounded by his loving family.