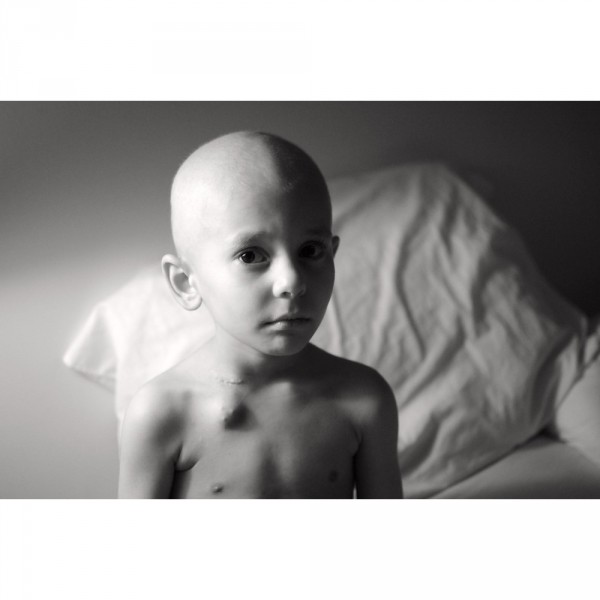 It was just an ordinary Sunday. Monsoon was coming to an end but the summer’s heat was still lingering while we waited with anticipation for our first Indian fall. Our family was sent on an expat assignment from the US to New Delhi and it was soon after our first half-year anniversary slipped by unnoticed that our lives abruptly changed. The night before we had dinner with a few other expat families and half a dozen toddlers were running up and down hallways and jumping on couches. Therefore when our 5-year-old son casually mentioned his hip was sore, I assumed he bumped himself and hoped a few kisses would make it all better. When he mentioned it a second time I noticed a slight bump on his left side. My husband and I decided to take him to the hospital just to be safe. Both of us thought we may be over reacting but we decided to rather steer on the side of caution. Firstly hearing that our son will lose his kidney was crushing. Neither ‘tumor’ nor ‘malignant’ made the connection for me. Perhaps I just willed that thought out of my mind. But then our worst fear blossomed into a horrible reality as the much-dreaded word ‘cancer’ was voiced for the first time. Nothing prepares a parent from the utter devastation of such a diagnosis. I didn’t have the faintest idea of what journey we were embarking on. The first night was a complete state of shock. I drifted between nightmare and sleep a few times but spent it mostly lying next to my son staring into his perfect face. I was lost. In the days that followed there were low moments, like when I saw my son’s eyes turning white before they hastily wheeled him away to the operating room, to do a radical nephrectomy (removal of his kidney). There I stood in scrubs, completely alone as my son disappeared down the hall and all I could do was absolutely nothing. But hope & pray. Then there were highs as he smiled and cheerfully waved at me through his hospital bed’s railings as I woke up the second day after his operation, helping me believe that it will be ok. I am sure years from now when we look back at this time we will be able to put all in perspective, but for now, we are living day to day. We celebrate the good days (do impulsive trips when our son wakes up feeling well), remember the funny ones (like when our 2 year old were swinging on the emergency cord in the hospital bathroom as the nurses came running in) But the bad times we do not dwell on.