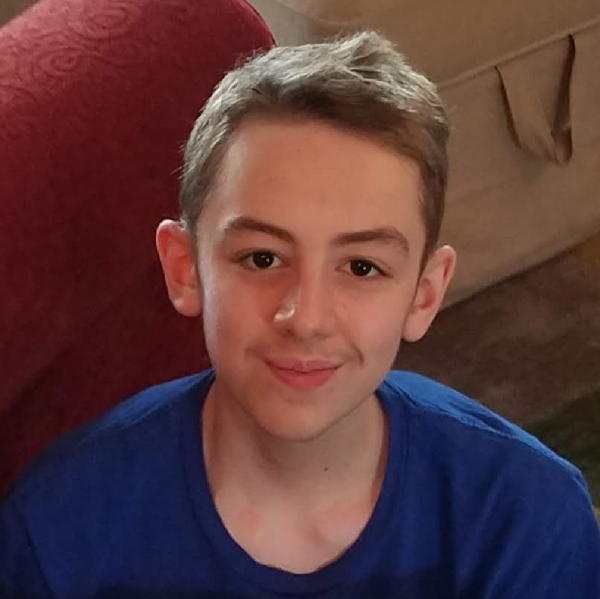 This is honorary Phoenix Firefighter Ori. He was diagnosed with ALL at age 2. 3 1/2 years later after only 6 months off of treatment, the leukemia returned. So once again at the age of 6, our son spent another almost 3 years fighting cancer.  The treatment cycle this time was a grueling combination of hospital stays every 6 weeks combined with weekly visits to the oncologists. It was exhausting to say the least.   In December 2014, we quietly celebrated his last chemo treatment, hoping that it would indeed be his last. Sadly, just six months later, the leukemia returned again. At the age of 9, our son was running out of treatment options.  The treatments available came with huge side effects and risks and offered less than optimal results.   We tried to stay positive for our children as we navigated through the treatment options, but having a child who has lived longer with cancer than without is excruciating. Today, for the first time in his life, our son has now lived almost two years cancer free, and we owe the results in huge part to St. Baldrick's and a bone marrow donor. In August of 2015, our son received a new, experimental immunotherapy treatment, car-t. This treatment, in conjunction with a bone marrow transplant, has allowed our son to live. This new treatment only became available for patients like our son because of the grants given to doctors and researchers by St. Baldrick's. This journey is not over for our son. There is no telling if the cancer will return, and there is a high likelihood that our son will experience other life threatening illnesses as he ages.  But for now, we relish every day, and we give thanks to kind strangers who give to St.Baldrick's so that others like our son may live.