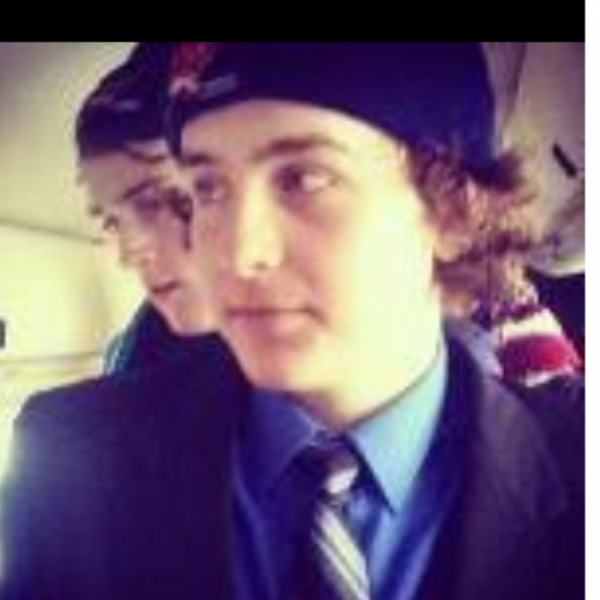 Wyatt was diagnosed with Ewing's Sarcoma of the sacrum and lungs on March 24th, 2014. Wyatt had persistent pain in his tailbone during the winter months after he slid into the boards during a hockey game. The pain continued to get worse and he developed a fever and swollen lymph nodes. Wyatt had surgery to remove the infected lymph nodes and 4 days later I received a phone call and was told that Wyatt had cancer. A CT scan and an MRI showed a grapefruit size tumor at the base of his tailbone and nodules in both lungs. Wyatt was admitted to Children's Hospital of Minneapolis where he began a very aggressive treatment plan. Wyatt will receive chemotherapy for the 10 months, surgery to remove the primary tumor and then we will be relocating to Bloomington, Indiana for Proton Beam Radiation. Wyatt is a true warrior. He is a fiercely competitive athlete (hockey and lacrosse) who will never stop fighting. Wyatt has a large extended family and hundreds of friends who love him and are with him all the way. Go to www.wyattklute.com to watch his journey.