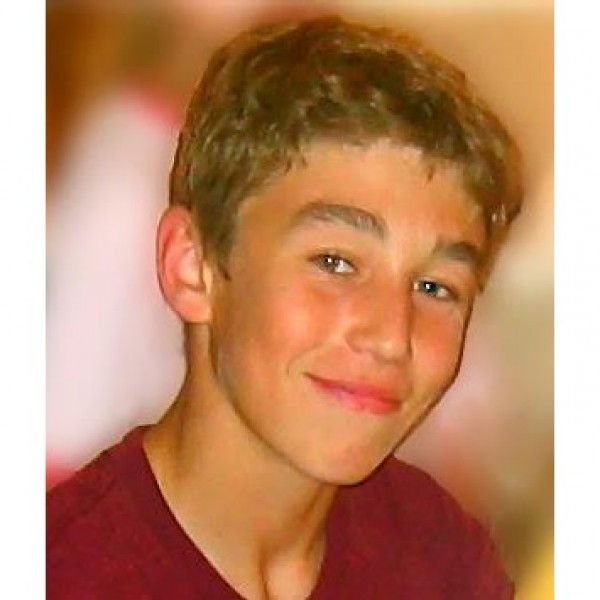 Thank you for supporting me and the more than 300,000 kids worldwide who will be diagnosed with cancer this year. By sharing the gifts of your time, talent and money with the St. Baldrick’s Foundation, you're supporting research to give all kids with cancer a better chance for a cure. Henry "Hank" Schueler was diagnosed with a rare subtype (hypodiploidy) of acute lymphoblastic leukemia or “ALL” in November of 2006. On March 9, 2007, his 14th birthday, he began his pre-transplant therapy at Children’s Hospital of Wisconsin. On March 16, 2007, he received his new marrow from a 27 year old man from Germany. Forty-one (41) days later he enjoyed his first full day out of the hospital. He returned to school to graduate with his 8th grade class in June of 2007. Unfortunately, in early September, his leukemia unexpectedly relapsed. Sadly in mid-December the infection progressed to his brain causing a massive intracranial bleed, resulting in his untimely death on December 14, 2007. Henry did not want to die. He made that abundantly clear to us. Yet he also displayed an uncommon maturity and courageous countenance in the face of overwhelming medical odds. He simply refused to quit. For anyone who witnessed his grit and determination on a playing field, it again would not come as a surprise. He was both a Knight and a Bulldog on and off the field, and had the heart of a Shamrock in him.