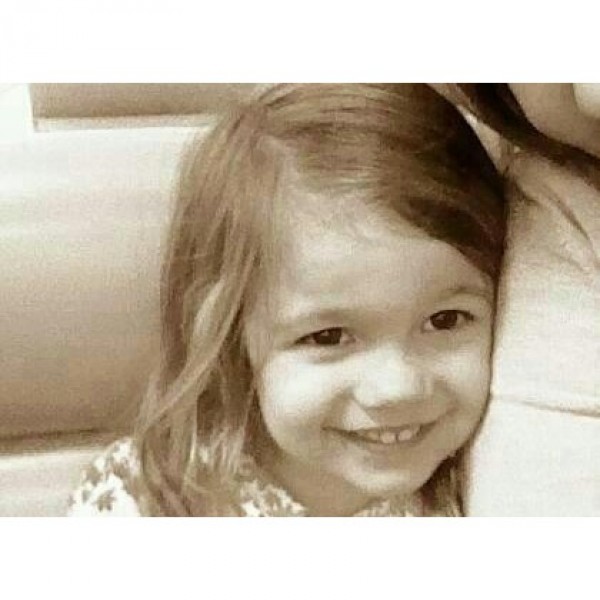 Madison Summer Lynn Corcoran-Narup was born on August 20th, 2009. She was the only child born to her mother and her father. Madison's Mom had endured 4 miscarriages before having Madison so she was the light of her life. Madison was a very vibrant, happy, loving child. She truly had nothing but a positive nature. She loved chocolate milk, The Chipmunks, The Little Mermaid (pretty much any princess though), "Single Ladies", Taylor Swift, Dunkin Donuts Munchkins and her family! She and her Mommy were inseparable! She would always say, "I love puppies and babies, don't I, Mommy?" Madison truly was a light. She was such a kind hearted, old soul her entire 3.5 short years. She had such a great vocabulary at such a young age and right before she passed I felt like she was such my little buddy. She loved the restaurant "Friendlys" and right around Valentine's Day two weeks before she passed, I was going to be picking her up from daycare and spending the evening with her. I told her that her favorite person was picking her up that day and asked her who she thought it was. I was taking a gamble but she enthusiastically said, "mommy?".

In January 2013, she got an ear infection that just wouldn't go away even after 3 round of antibiotics. Her blood levels were checked and her parents were told they were normal. Two weeks later she became very confused and almost unresponsive at her fathers house. Mommy immediately met them at Upper Chesapeake Hospital where an MRI was done and it was discovered Madison had Leukemia and several tumors. She was immediately flown to the PICU at The University of Maryland Hospital. She became unresponsive that night. The tumors on her brain and chest quadrupled in size within hours and her white blood count was 900,000. Her brain herniated trying to fight back and it cut off the blood and oxygen at the brain stem. Three days later we had to let her go.

As her Mommy, I live everyday for this beautiful little girl and now her little sister as well. There isn't a moment that goes by that she isn't on my heart and mind- just like anyone's child here on Earth. It has been 3 years now since Madison went to Heaven to wait for us but we will continue to spread awareness for Childhood Cancer, Leukemia and tell the world all about Madison!