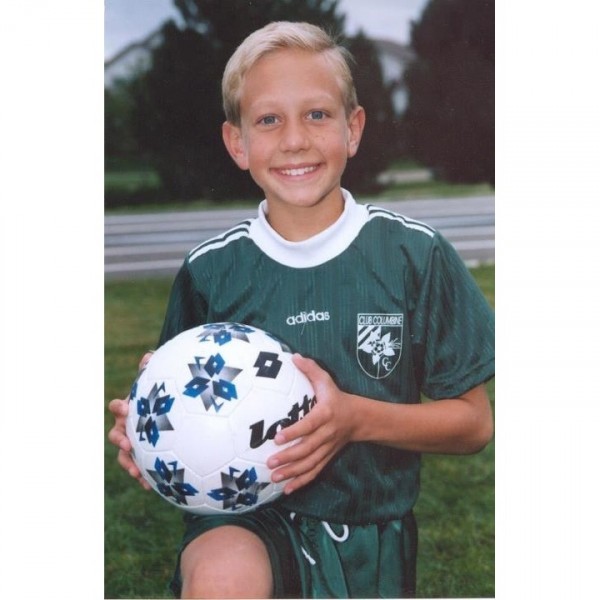 Chase was a happy child. He enjoyed all sports especially soccer, for he was a gifted athlete. Any sport he tried he would master in a short period of time. He enjoyed playing baseball, inline hockey and soccer. Chase also was a very good student and participated in a science fair and had one of his paintings displayed in the library for a period of time. Chase also enjoyed building and launching Estes Rockets. He spent part of each week living with his mom and dad. Even though his parents were divorced, they spent as much time as possible with him during his extended illness. Chase was eleven years old when he was diagnosed with a Teratoma Brain Tumor, which was in the Pineal region of his brain. He underwent surgery to remove the tumor on February 17, 1998. Chase suffered post operation complications and spent the next three months in the hospital. After extensive physical, occupational, and speech therapy, Chase surprised all of his doctors on the extent of his recovery. When he left The Children's Hospital Chase could not walk, talk, or eat on his own, by the end of August 1998, he was eating, walking, talking, and attending a special needs school in Jefferson County. On September 15, 2000, Chase was re-diagnosed with reoccurring Germinoma Brain Tumors and underwent additional medical treatment. He fought a tough battle and died on August 10, 2002.