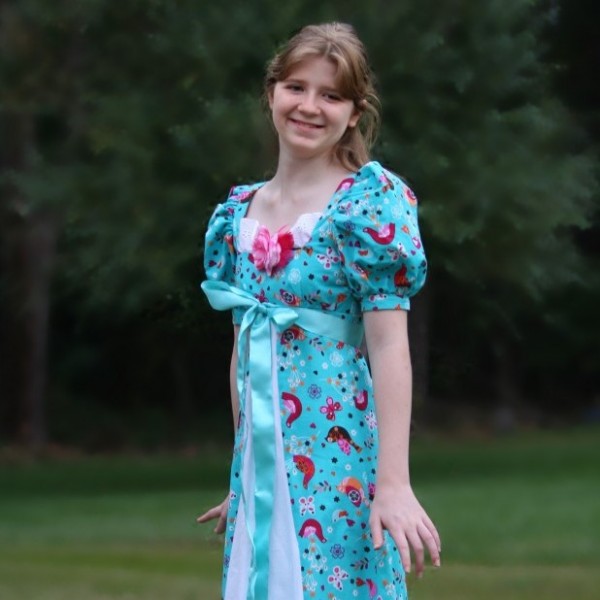 Melanie McDaniel turned 17 years old in January of this year. That was an amazing milestone, especially in light of the fact that in 2001, when she was just 5 months old, Melanie was diagnosed with a malignant brain tumor. In a whirlwind of testing, diagnosis, and treatment options, Melanie underwent brain surgery to remove the tumor. Because she was so young and the doctors knew that the type of tumor that she had (anaplastic ependymoma) wasn’t responsive even to aggressive chemotherapy, Melanie was sent home with as much assurance as they could give that they had removed all of the tumor, and a checkup was scheduled for 3 months later. That checkup brought devastating news: the tumor was back, and was actually larger than before. So Melanie, then 9 months old, underwent a second brain surgery, this time to remove almost the entire right hemisphere of her brain. The prognosis at that time was really bad, and she and her family began a surreal journey through 18 months of an experimental chemotherapy regimen that was given orally every night. At first there were so many trips to the hospital and to the cancer clinic, but then the intervals between visits started to get longer and longer, and finally some hope for the future began to appear, thanks to the incredible research supported by groups like St. Baldrick’s. Now Melanie is actually in “remission” and goes annually for an MRI. She is a junior  at Holly Springs High School, and generally there’s no evidence of what she’s been through. What an incredible battle, though, so for Melanie and her fellow fighters, please continue to give to St. Baldrick’s, so that we can find more cures for children with cancer!