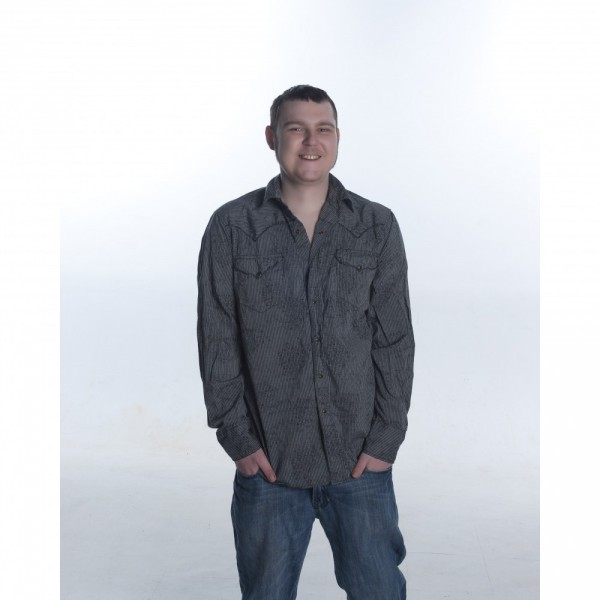 Thank you for supporting me and the more than 300,000 kids worldwide who will be diagnosed with cancer this year. By sharing the gifts of your time, talent and money with the St. Baldrick’s Foundation, you're supporting research to give all kids with cancer a better chance for a cure. On November 14, 2011 the lives of my family changed dramatically. My son Wyatt Slanina was diagnosed with Pre B ALL (acute lymphblastic leukemia) .Later we found out that after the first relapse that Wyatt's leukemia was PH positive and it had also mutated into a rare mutation. He had gotten sick about 3 weeks prior and I took him to the Dr. who treated him with a zpack antibiotic. Well after Wyatt finished that course of medication and he hadn't gotten better we went back and the Dr. gave him anther zpack. That weekend Wyatt seemed to get worse and was unable to go to his aunts wedding (very unusual, Wyatt likes a good party). We went back to the Dr. on Monday morning and they sent him to the ER for IV fluids and the ER DR. ordered a blood test. It came back that Wyatt had 186,000 white cells. Which meant some kind of Leukemia, and we were being transferred to University of New Mexico Children's Hospital. Our roller coaster ride began ......... Over the next couple of years we had MANY ups and downs. From fungal lung infections, bacterial, sepsis several times, insepolopathy, two remissions, two relapses, bone marrow transplant, total body irradiation, three birthdays, three thanksgivings, three Christmases, three new year's.... Through the years we had really good times and really really really bad ones..... Through it all Wyatt made sure to live life to the fullest he could, he made many friends along the way. Some passed and others are still fighting. Wyatt is such a brave and strong person that he was able to help prepare those closest to him for his passing which he new was closer than any of us expected. His motto was NEVER BACK DOWN and that is something he lived. He wanted to become a pediatric oncologist so he could help kids like him and actually know what they are going through. In a way he did just that, after his passing I found out that from what they learned in treating Wyatt they were able to treat another kid with the same mutation of leukemia and they are still in remission! My son inspired many including myself, I love and miss him every second. WYATT K SLANINA ~ JUNE 12, 1995 ~ FEBRUARY 3, 2014 NEVER BACK DOWN