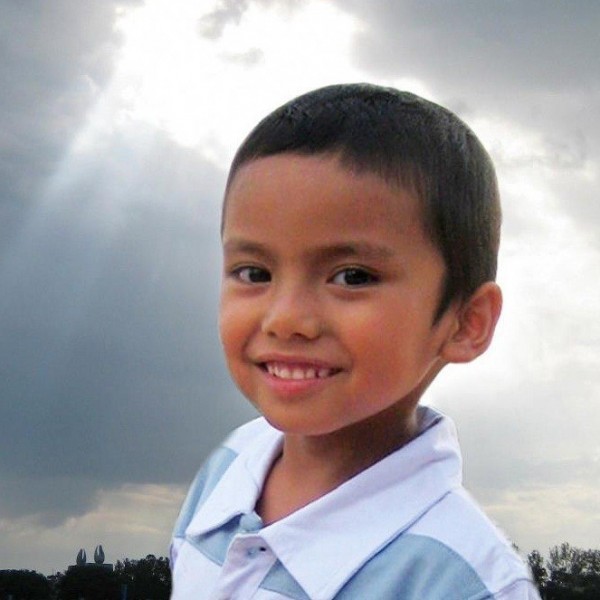 Jared was an only child who was also diagnosed with PDD-NOS at the age of 2. He had language developmental delay. He was just starting to use words to communicate when he was diagnosed at 3yrs 10mos. Somehow I think this benefitted him since he was blissfully unaware of what was going on around him, why he had to be in the hospital so much, why he didn't go to school and ride the bus anymore. He was content with having us with him 24/7 in the hospital, watching Go Diego Go & The Backyardigans. He was extremely happy with his nurses, the younger ones he thought of as playmates, and the older ones he thought of as Aunts, Uncles, Grandparents even. He thought of his hospital bed as his own, like his crib turned toddler bed. So much so that on one of his outpatient visits, he climbed into his old bed in the PICU and started to make himself comfortable! He never complained about his central line/picc line dressing changes, or getting poked to have his blood drawn, or having various bandages on different parts of his body at different occasions. Of course it hurt and he screamed a lot, but afterwards, he was okay and never showed anger at his nurses or doctors for poking/ prodding him. He was a very brave little boy. He knew what our car looked like and on the rare occasion that we were wandering around the hospital corridors, he caught a glimpse of it in the parking lot, and he cried. He cried like his heart was breaking into little pieces. That was the only time in the entire duration of his hospital stay that he showed any indication that he knew what was going on with him, and I felt like he knew he would never go home and ride in there again. Then he started getting restless and he would insist on playing his Wii over and over again, he would panic when his iPod's battery would run out and he couldn't wait for it to be charged again. He wouldn't watch his Sesame Street shows anymore like he lost interest all of a sudden. He was 5yrs 4mos at this time. After his cord blood transplant, he started getting weak and couldn't tolerate eating solids anymore. He had high doses of pain meds in his IV. He couldn't sit up since his abdominal area hurt. He had to be sedated and intubated and I knew that would be the last time I will see him awake. He was in so much pain by this time that my last memory of him was him screaming before he went under. I just knew he had to leave and be at peace and free from pain. I think of him running around happy and at peace in God's garden as one of his angels. And I'm sure he is playing with all the other kids who had cancer too just like him.