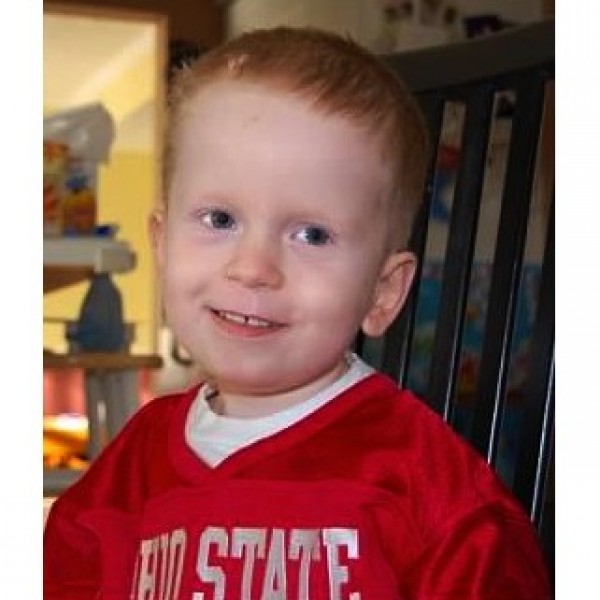 Thank you for supporting me and the more than 300,000 kids worldwide who will be diagnosed with cancer this year. By sharing the gifts of your time, talent and money with the St. Baldrick’s Foundation, you're supporting research to give all kids with cancer a better chance for a cure. Matthew had his first brain surgery to remove a brain tumor on Halloween 2006 when he was 15 months old. In August of 2007 he had a shunt placed in his brain because of hydocephalus. A few months later, the tumor grew back and he had to have 2 more brain surgeries to remove it. January 2008 he started a very aggressive chemotherapy treatment plan, followed by a stem cell transplant. Matthew relapsed again at the end of 2008 but this time the cancer had spread to his spinal cord and spinal fluid. He had 6 weeks of radiation on his brain and spine but that still didn't kill all of the cancer. Our only option at that point was a low dose chemo drug. He was on that for a little over a year until the cancer started growing again. By November 2010, the cancer had spread down his shunt into his abdominal cavity and was slowly taking over his body. Hospice was called in on Christmas Eve 2010. Within a few weeks, the cancer had spread into his lungs and Matthew went to Heaven on January 29, 2011 with mom, dad, and 3 year old brother Darren by his side.