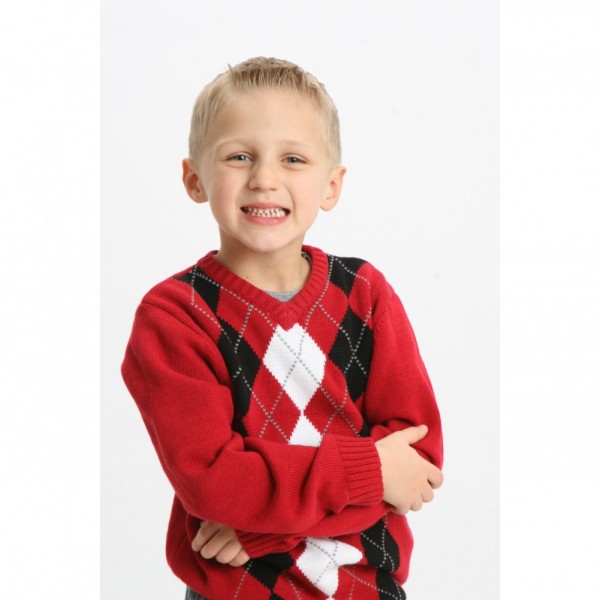 Sean Ries turned 5 years old on Valentine's Day 2012. Sean has a sparkling personality, gives great hugs, and is quite an aspiring athlete. He loves sports, video games, dinosaurs, Spider Man, and his big brother Brian. The first sign that anything was wrong with Sean was a mild seizure that occurred on February 2, 2012. On February 6th, he was diagnosed with a tumor bigger than a golf ball in the left side of his brain, and underwent his first surgery (a brain biopsy) the very next day. Early indications were that further surgery was not an option given the complexity, size and location of the tumor. We sought treatment options from some of the best hospitals in the northeast and across the country. Meanwhile, Sean's seizures continued to increase in frequency and severity. We ultimately decided to pursue surgery with the team at Memorial Sloan Kettering Cancer Center in New York City. Sean underwent two more extensive brain surgeries in May 2012, where approximately 80% of the tumor was successfully removed. Sean continues to take anti-seizure medication, and is facing some cognitive and neurological challenges, but for the most part he is back to being the funny, athletic, loving kid that he was before this all started! In February 2017, we were heartbroken to learn that after almost 5 years of stable scans, Sean's tumor had returned. In May 2017 he had a 4th brain surgery to remove this new tumor. Later that summer, he underwent 30 rounds of Proton radiation. Six weeks after completing treatment, his MRI showed another new spot. For now, doctors are "waiting and watching" this new spot, and we are dreaming of a happy and healthy future for him!! Please donate in honor of Sean and all the other kids who continue to battle cancer, have lost their young lives to cancer, or will have to battle the beast in the future.