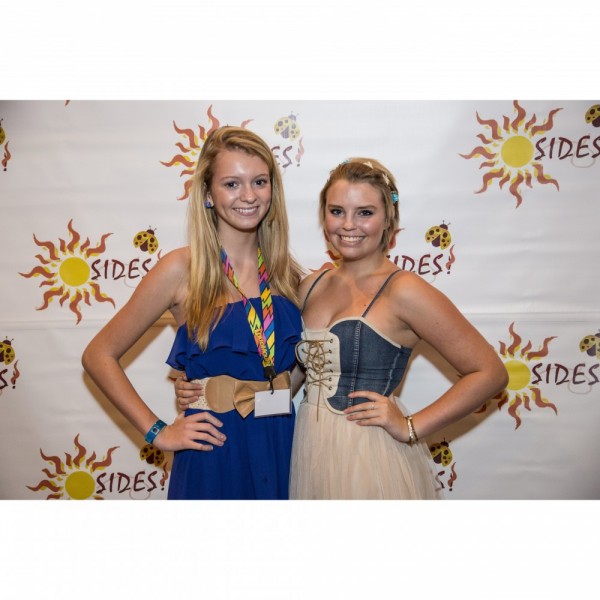 In mid-September, 2011, Sydney came home from school with pain in her back radiating down her right leg. An MRI revealed a mass wrapped around her sciatic nerve which was later diagnosed as Ewing's Sarcoma. Midway through her chemotherapy, Sydney received Proton B radiation at Shand's in Jacksonville. In mid-April, repeat scans showed no evidence of the tumor. After completing her chemotherapy, she was officviaslly declared cancer free on June 21, 2012. Sydney's first mission was to return to Jacksonville where she arranged for the donation and installation of ceiling fans at The Ronald McDonald House in memory of Raegan Whaley. She was asked to speak on behalf of Make A Wish on two occasions and served as Jr. Captain of the 2012 Winterfest Boat Parade. In December she undertook the role of Ambassador for SIDES (Sydney's Incredible Defeat of Ewing's Sarcoma) where she has delivered Christmas gifts to the children at Chris Evert Chidlren's Hospital, assisted in fundraising for Ewing's Sarcoma research and assisting families in need battling cancer in South Florida, spreading awareness of childhood cancer and has reached out to other children in the US who have Ewing's Sarcoma.