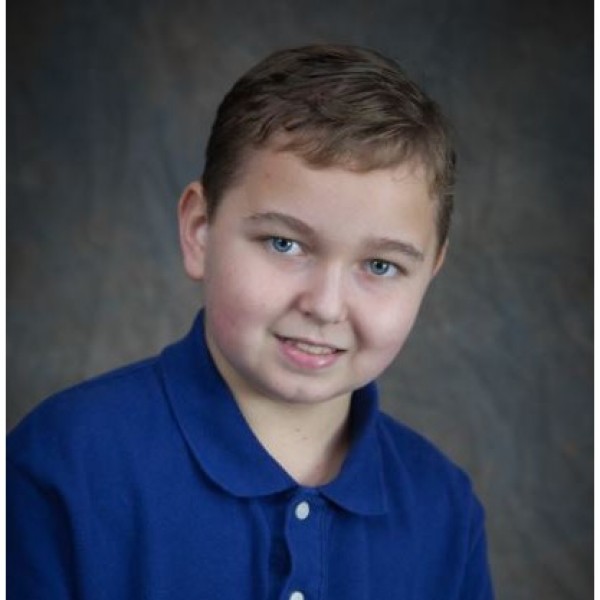 Team Joseph was formed by Joseph and his family. He is a 11 year old boy who was diagnosed with a brain tumor in July of 2011 at age 5. He underwent 8 ½ cycles of chemo over a course of about 18 months. His chemo ended in October 2012 when his body wasn’t recovering after the last round of chemo. While he did well it did take a toll on his body and still today is fighting continuing fatigue. In 2012, he participated in St. Baldricks with a team that was formed in his honor by the local volunteer fire department. When he heard that there was a team in his honor he said that he wanted to have his head shaved to raise money to fight against cancer. In 2013, 2014, 2015, 2016, 2017and this year, 2018, Team Joseph is raising money once again. He is raising money for St. Baldricks and fighting for a cure for childhood cancer for him and kids like him who are truly in the fight of and for their lives! He is having his head shaved to stand in solidarity with kids fighting cancer, but more importantly, to raise money to find cures. Watch the video about the ripple effect of cancer. It is so very true, we can tell you from personal experience. While Joseph did very well overall with his treatment he really just wants to be able to be a normal 11 year old. The reality is he will continue to have many doctor appointments and tests for years to come. We pray that his scans continue to show his tumor to be stable as his tumor is inoperable because of its location. Over the past 5 years we have been told twice that his tumor has actually gotten smaller which is very rare with this type of tumor - we believe this is an answer to all the prayers that were said for Joseph! However because of research his cancer has a treatment and research is funded because of funds from organizations like St. Baldricks.  This research means his oncologist has a Plan B in place in case his tumor would grow but also said that IF it does ever grow again there may be all new treatments available.