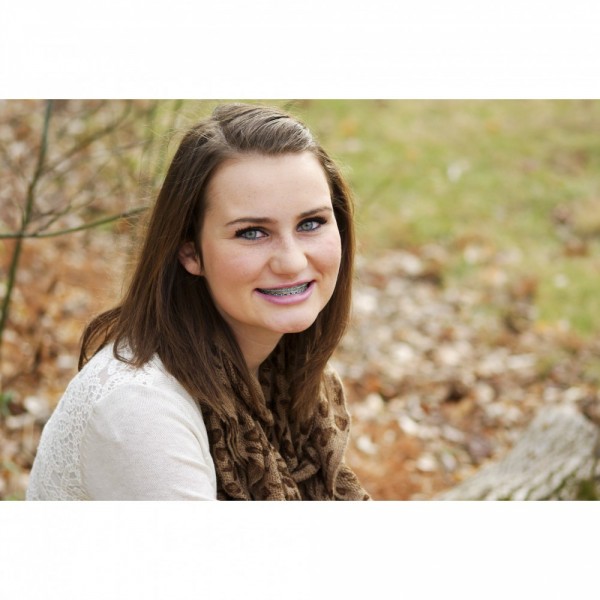 Mariah is a Junior at Metro East Lutheran High School in Edwardsville, IL. She lives with her mom, dad, sister (Taylor) and brother (Brandon). She likes to play volleyball and hang out with her friends on her free time. Mariah was diagnosed with Synovial Sarcoma on her 17th birthday, November 20th, 2012. It was the day that changed our life as a normal family with normal activities. I have written background information on what lead up to the diagnosis and where we are now with the cancer. Mariah had pain in her left knee for years and it was misdiagnosed with Osgood Schlatters and bursitis. After several physical therapists and anti-inflammatory drugs, Dr. Kaar, a sports orthopedic surgeon removed the bursa to alleviate the pain. Samples were sent to pathology and two weeks later we received "the call" that Mariah had cancer. We were directed to Dr. Greenberg and Dr. Ferguson at The Costas Cancer Center at Cardinal Glennon Hospital to learn more about what our teenage daughter is about to face. She immediately began 25 rounds of radiation at St. Louis University. Once that was complete and the area healed, Mariah went through an 8.5 hour surgery on January 31st, 2013 to remove the tumor, undergo a muscle flap, a skin graft and finally the insertion of the port or central line for chemo. The first two days she was in a lot of pain, but after that she handled it very well. After a six day stay at Cardinal Glennon, Mariah was able to come home with a knee brace and an ankle brace. She was in a wheelchair for a few weeks. Gradually she became stronger and graduated to crutches and eventually was able to remove all of the leg braces, ditch the crutches and walk on her own. She walks a little slow and her leg feels stiff, but she's walking! Currently, Mariah is going through chemotherapy at Cardinal Glennon. She is admitted to the hospital every 3 weeks for 3.5 days to receive her treatments. The doctors want her to go through a total of 6 treatments. She just finished her second treatment last week so she's 1/3 of the way through. Our community has been a great support for Mariah and the rest of the family during this unwelcome journey. Mariah's school, Metro East Lutheran held a Support Night for her at a basketball game. The cheerleading captain designed a Team Mariah t-shirt for all of the cheerleaders, schoolmates, family, etc... to wear that night. The players wore yellow (significant color to childhood cancer and synovial sarcoma) sweatbands. Mariah was very brave as she spoke to the crowd that night during half-time and thanked them for their support. In March, our great friends at The Barber Shop in Edwardsville hosted a "head shaving party" in honor of Mariah. Our son (Brandon) invited his basketball team and classmates from Lincoln Middle School to attend the party, make a donation to childhood cancer research and to shave their heads. We had a great turnout and even the coach shaved his head! Mariah was going to lose her hair in the next few weeks so she decided, "what the heck" and we shaved her head as well that night. With these two events, over $2000 was donated to childhood cancer research in Mariah's honor. We are all very thankful for the support we have experienced. St. Baldrick's is a wonderful organization. Thank you for supporting this cause to help find a cure for childhood cancer.