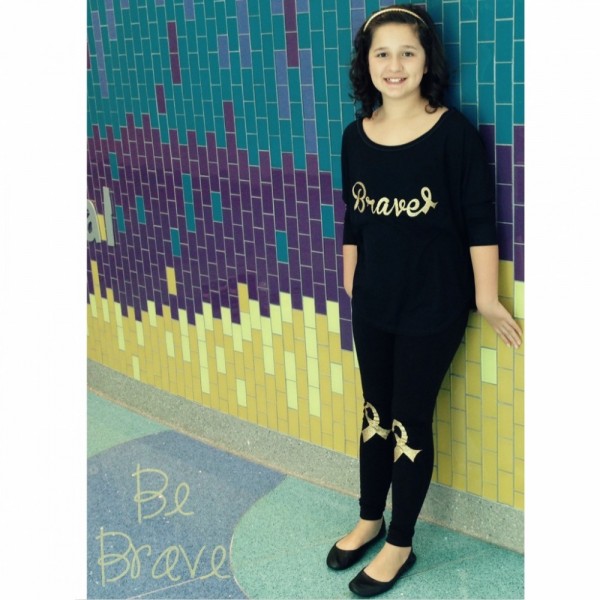 Warrior. Lover. Fighter. Woman. Daughter. Sister. Friend. Overcomer. After triumphantly beating cancer twice in the past 10 years, Ava Elizabeth Mason passed away peacefully at home on Tuesday, March 29, 2022. Appropriately, Ava was born June 21, 2002, in Scranton, on the summer solstice and from that day, was always tilted toward the sun. She loved her siblings and pets deeply and saw magic in nature, animals, and babies. She was a phenomenal artist and found joy in music (particularly Justin Bieber and Billie Eilish), singing, TikTok, YouTube, horror movies, and especially in her friends. Ava also had a fondness for all things Disney, Universal Studios' Halloween Horror Nights, Chick-fil-A, and tattoos. Ava was diagnosed with T-Cell Lymphoma of ambiguous lineage on Dec. 24, 2010, when she was eight years old. Over the next two years and four months, she fought tirelessly and courageously, defeating cancer for the first time at the age of 10. During this fight, Ava first became a role model to so many others, bravely telling her story countless times, most memorably several times at the University of Florida's annual dance marathon, determined to teach others to love harder and be kinder through her journey. She spent summers at Camp Boggy Creek, where she developed deep friendships and truly felt a sense of belonging. Almost exactly nine years later, Ava was diagnosed with stage 4 terminal radiation-induced GBM on Dec. 21, 2019. She spent 124 days hospitalized before walking out on her own two feet after having arrived by Life Flight, once again proving that she would not be defined by her cancer, but rather by her tenacity, perseverance, and bravery. Since that time, Ava continued to use her voice to live her life and speak her truth. She returned to her beloved home of Gainesville with her mother, Jennifer, and siblings: Emma and Sam, and despite knowing full well that her illness was terminal, worked endlessly to regain independence through physical therapy and mobility devices. In December 2020, Ava graduated from Hillcrest Academy. She had hopes and dreams and continued to plan for her future through her final breath. Having beaten cancer a second time, she thrived with alternative medicine and lived her life on her own terms. "She conquered her demons and wore her scars like wings." – Atticus