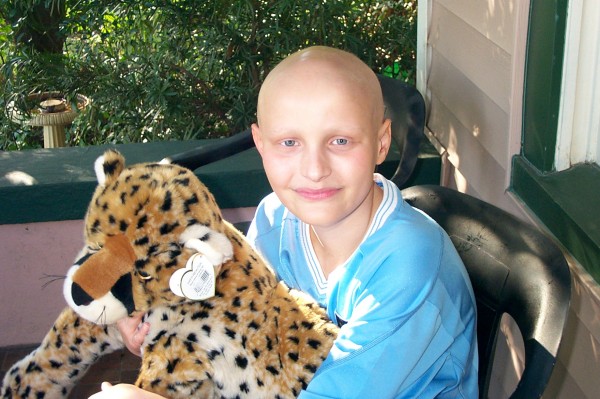 Dylan Crane was only diagnosed 9 months when he gained his Angel wings. In that short time he set out to "change the world". He did this with a documentary he himself produced , filmed , directed and edited on his home video camera. He documented his entire treatment plan and always had a brave face and smile for the camera. With his film he hoped to teach the world about childhood cancer. His film earned him several awards and the admiration of many. His story and video work with a local news team earned him two EMMYS from the National Academy of Television Arts and Sciences. He has a memorial web site where you can see his lifes work, www.dylancrane.com Dylan was a very special young man and he has left the world forever changed.