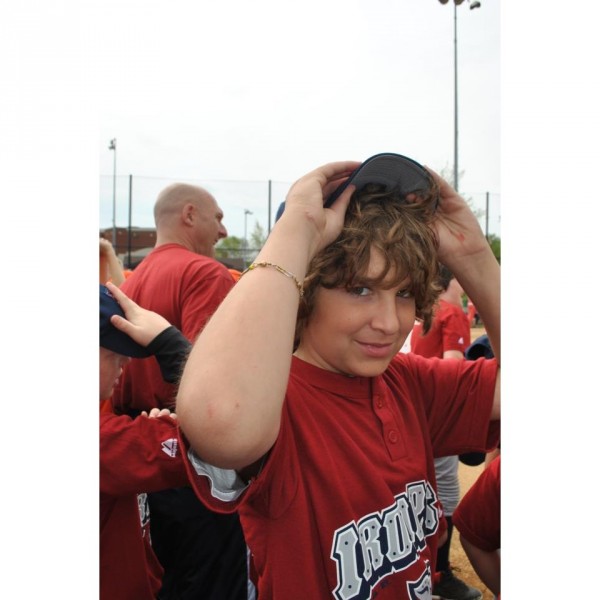 Sebastian was diagnosed on May 16, 2007, 4 days before his 6th birthday. We didn't know right away what was wrong, we thought he had a virus, maybe mono, and then we were told he had cancer. He would have to go though three years of chemotherapy, which included pokes, spinals taps, blood/platelet transfusions, and many, man hospital stays and visits. Sebastian handled it better than everyone else. He missed first grade in school but survived the three years. After 3 years we were told that the first year held the highest chance for relapse. We were overjoyed and ready to move on in our lives that seemed on hold. 4 1/2 months later Sebastian's Leukemia returned and we were told that the best chance for his survival would be a bone marrow transplant. We were truly shocked and broken once again. I remember crying and crying and Sebastian telling me that "we could get through this together". His 3 siblings were tested and not a match, he was put in the national bone marrow registry and there were no matches. Thank God, there was a cord blood that a family donated that matched Sebastian well enough to perform a stem cell transplant. Sebastian had to endure four more months of very intensive chemotherapy and full body radiation before he received his stem cell transplant on January 26, 2010 at Children's Memorial Hospital. It is now a little over four years after Sebastian's transplant and he is cancer free. We have been humbled and try to enjoy every day, one day at a time. Sebastian is in sixth grade and just wants to live the life of an ordinary 11 year old. Unfortunately, all the years of Vincristine, a chemotherapy used to treat children with Leukemia had caused extreme tightness of his heel chords, and he is unable to touch his heels to the ground. He underwent  serial casting to correct this side effect of cancer treatment.  He has shown significant improvement. His next hurdle will include growth hormone therapy.  Due to the radiation Sebastian has received his growth has been stunted.  Insurance is fighting the treatment, but hopefully they will look at Sebastian's medical history and treatment for his two bouts with cancer and his stem cell transplant  and approve him before it is to late and his bones have fused.  He is handling this like he has handled everything else, like a hero, my hero! Sincerely, Sebastian's Mom