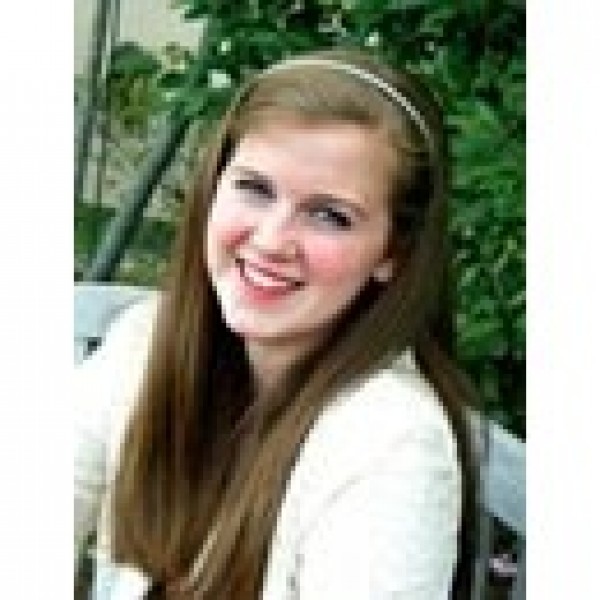 Sidney was diagnosed with a rare form of bone cancer called Ewing's Sarcoma on March 5, 2012 at the age of 16. Sidney is a senior at Jackson County Comprehensive High School in Jefferson, GA. She is a varsity football cheerleader, and is very active in the youth group at Pond Fork Baptist Church. Her first treatment of chemotherapy was postponed until after Sidney's 17th birthday on March 20th. She has been taken care of at the Aflac Cancer Center at Egleston Children's Hospital in Atlanta by Dr. Thomas Olson and his team. She went through a very hard 11 rounds of chemotherapy and 31 treatments of heavy radiation. The type of chemo she had required to be in patient for every treatment for 3 and 5 days according to the treatment. It took much longer to complete than expected due to it making her extremely sick. She ended up having a long list of complications during treatment that resulted in stays in the PICU, extended hospital stays and unplanned emergency hospital admissions. Due to these complications, it seems that she was in the hospital more than at home. Due to losing so much weight and not being able to eat, Sidney endured 12 hours a day of TPN feedings from October till January. She is now beginning to be able to eat on her own and start her long road to recovery. She has now been officially changed to "in remission" status. But will have to be closely monitored with MRI's and chest x-rays every three months for the next five years before she is considered "Cancer Free". Ewing's Sarcoma is a rare but very treatable form of bone cancer affecting only approximately 250 people in the U.S. every year. About 64% of those people are between 10-20 years old. Her prognosis is a higher success rate because it was still localized in the pelvic and lower lumbar area versus being spread through other areas in the body. Sidney has had a very positive outlook on this life changing milestone as she knows that God is in control. She also has a huge supportive family, along with a spectacular church family, amazing loving friends, and a wonderful community surrounding her. We encourage you to support this incredible cause to help find a cure for childhood cancers. Finding a cure would mean other children will not have to go through what Sidney has this past year. She has missed so much that she will never be able to get back. Senior year is suppose to be special and full of making memories. Instead she has missed the whole year. Imagine at 17 your life just ceases to exist you know it - that is what happened to her. So instead of friends, ballgames, work, and church; she spent the last year fighting for her life instead. Even though she is in remission and we hope will stay Cancer Free, she will be dealing with a long list of long term side effects from the chemo and radiation that we prefer not to discuss. It is our hope that some of these predicted side effects will not happen and that she will be able to have a normal adult life.