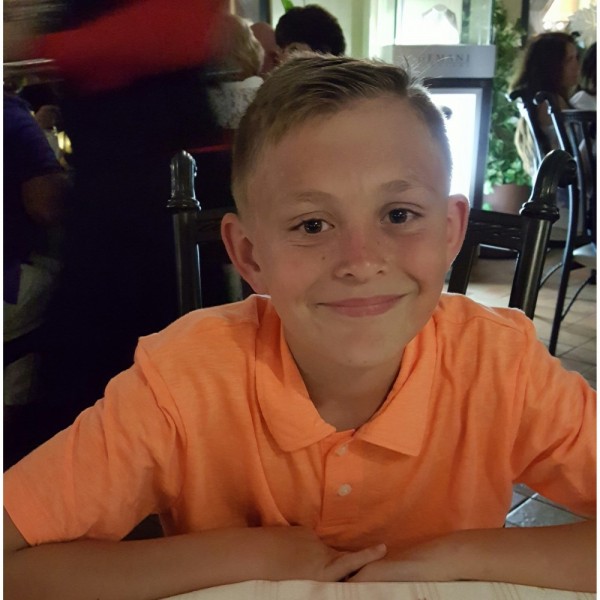 Connor was by all measures a normal and seemingly healthy 4 year old boy. He loves to sing and dance, He Loves his Pre-school class at St. Rose and he is active All the time! Oh and he Loves his Ben 10 Alien Force!!! During the last week of November, Connor came home from school and was complaining of a belly-ache. He was up almost all night with it, in the morning he began throwing up a few times- then started to feel slightly better. He continued to be off for the next couple days and had a fever consistently of about 101. I could not get him to eat or drink so i proceeded to call his pediatrician and said that i thought that Connor might be dehydrated, he told me to take him to the ER and that he would probably receive some fluids and we would go home! I had no idea that by taking him there, our lives would change forever. Connor was admitted because his white blood count was high, they thought pneumonia, appendicitis, even a bowl obstruction? It wasn't until a CT Scan that they found a mass on his left kidney- on Friday Dec. 3 2010 We were told that they would remove the kidney and that it was very likely that the mass was a cancerous tumor, (WHAT- we came in for "possible dehydration) On Tuesday Dec. 7, 2010 Connor had surgery to remove the left kidney- after 4 hours I was able to go in and see him just minutes after surgery-while standing next to Connor in recovery as he lay asleep we were told that Connors tumor WAS Malignant, he has Cancer! Our life from that point on will be forever changed..... Although we still have daily struggles and issues from Connors Cancer journey I am happy to say that In a few months Connor will be approching his 2 years (OT) off treatment scans and we hope our news of No evidence of Disease continues.... My goal will forever be to help in the fight of childhood cancer for Connor and all the other children; past, present and future!