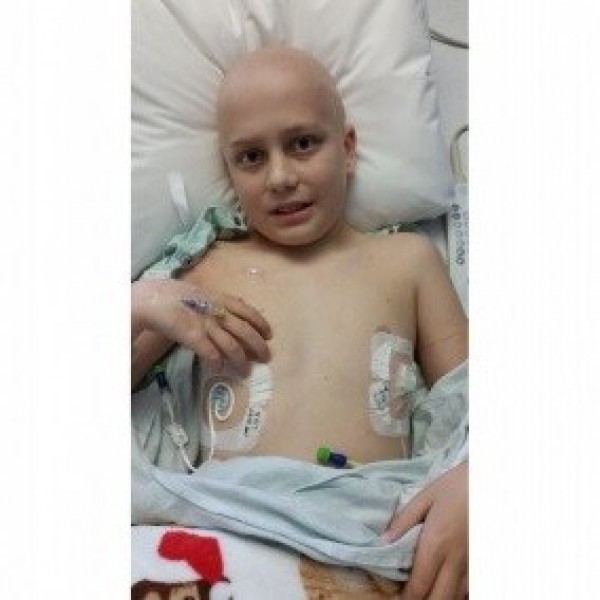 Ryan was diagnosed with acute lymphoblastic leukemia on September 13, 2012 at the age of 7. The next day he had a port surgically placed in his chest and began chemotherapy. Based on his initial poor response to treatment, his cancer was classified as “high risk.” The doctors began discussing a bone marrow transplant. It was then discovered that the chemotherapy had caused a blood clot in his head. This required two shots a day for six months to dissolve the clot. Two months into his treatment Ryan was taking six medications a day. He got sick, lost his hair and battled fevers. He had numerous lumbar punctures, bone marrow aspirations, blood transfusions, and missed all of 2nd grade. However with time the blood clot dissolved and the chemo began to work. After six month of harsh treatments, doctors determined he was officially in remission. After 3 ½ years of treatment Ryan finally took his last chemotherapy pill in January 2016. Sadly, at his 11-month routine checkup at Arnold Palmer Hospital they determined Ryan had relapsed. On December 19, 2016 chemotherapy treatment was restarted. Ryan is back in the fight. He has been so brave throughout his journey. However he is now older and wiser. He knows what lies ahead. Through it all he continues to fight and inspire others.