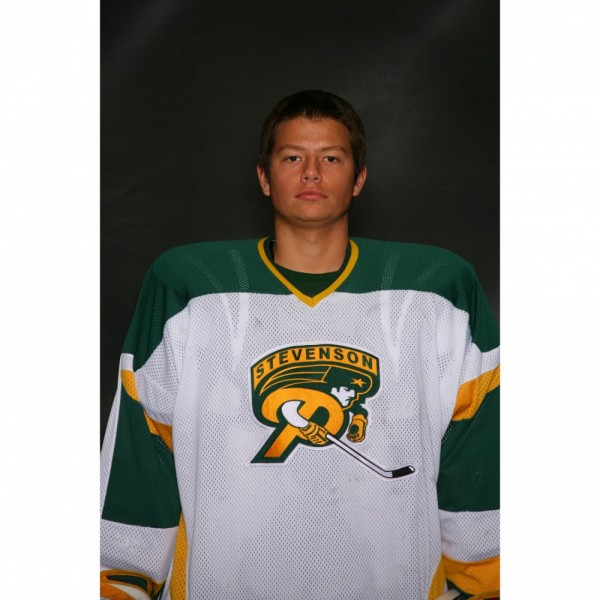 Mike was a typical 15 year old just entering summer school between his freshman and sophomore years of high school. Soon, however he didn’t feel like himself. He developed a slight fever, but initially chalked it up to a virus and continued studying. After a month, he tired of repeatedly waking up during the night with feelings of nausea and chills and noticed that food had begun to lose taste. His doctor insisted that the blood sample results were just a mistake; however, when a second test at the hospital confirmed the results, there was nothing to do but cry in disbelief. He had Acute Lymphoblastic Leukemia. Thankfully, his cancer is in remission and is in the last segment of treatment. He has even come to embrace the experience that changed and shaped his life. Throughout treatment, he never missed a day of school that was not necessary. There were many times he went straight from early morning chemotherapy or blood transfusions to school just to catch the last few periods of the day. He battled pain, exhaustion, and confusion, yet his attendance and effort at hockey and baseball practices and games rivaled my teammates. Even with missing over 42 days of school during his sophomore year, his grades reflected a student who was present every day. Mike says" I was not going to let the cancer define who I was, but it seems it profoundly shaped who I am". When he was diagnosed, he became acutely aware of the fact that other teens may not have the same support system, determination, and positive prognosis that he did. The hospital had a ton of activities for children, but there was nowhere for teenagers to do homework or relax. As Mike rallied, his newfound sense of hope inspired him to organize fundraising events resulting in over $20,000 of donations designated for a new teen lounge at Lurie Children’s Hospital in Chicago and an additional $7,500 for the Christopher Steele Foundation, of which he is on the Board of Directors. His goal is to continue with fundraising efforts and hopefully give back to the Make-A-Wish Foundation which granted his wish when he first became sick. Mike says "I hope to give other cancer-stricken children something to strive for because if I conquered cancer, hopefully they can too". As college approaches next year, his thoughts have turned to his future career. He wants to create a better future for his community and the world. He plans to major in the Environmental Sciences and move on to discover new green resources, a new unlimited resource, or one that reproduces quickly. His journey is just beginning and is more than ready to go. He hopes to continue playing hockey in college as well as continue with cancer fundraising efforts.